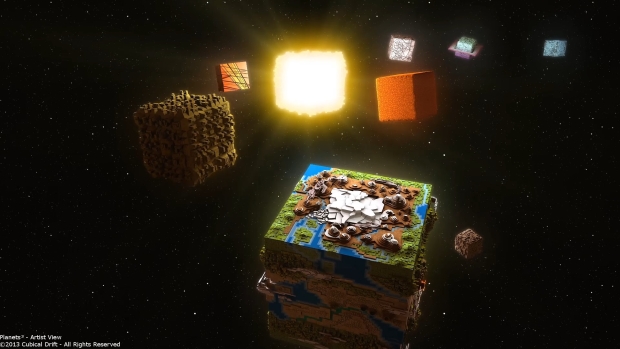 The French independent video game studio Cubical Drift is delighted to announce the success of the KickStarter campaign for Planets3, its voxel-based RPG video game. With an exact amount of $310,708 that were pledged by the community, the studio has reached his second stretchgoal, meaning that the game will be available for both PC and Mac.

The adventure proved both intense and full of twists and turns, thus maintaining the suspense at its utmost level right up until the end! To raise such an amount on KickStarter remains extremely rare for a French video game studio and is even rarer for an independent studio lacking notoriety. That’s why Michel Thomazeau, founder of Cubical Drift, gets enthusiastic:

The campaign – facts and figures 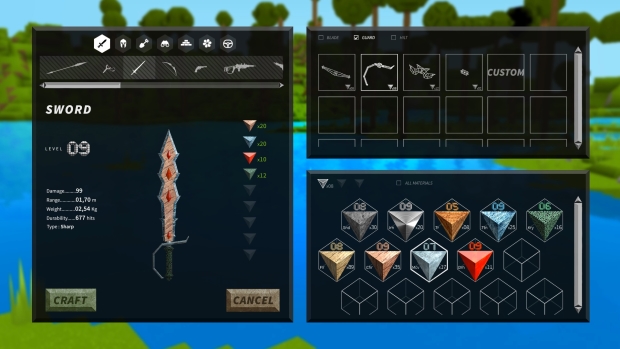 Cubical Drift’s first priority is to launch their online store so that all those who couldn’t help on KickStarter (particularly because Paypal was not available as a payment method) can now support the project under almost identical conditions as the ones on KickStarter (some rewards were exclusive to KickStarter). This “special” period will last 1 month, then the studio will implement a more traditional pre-order system.

Will then come a phase of integration and tests for the “account” part of their website, leading to the launch of a forum. Michel Thomazeau comments: “I hope that before the end of May all backers will have the possibility to gather on our forum to continue the interesting conversations they started on KickStarter.”

And last, the team will need a few months to regroup in the office in Cannes and start being fully operational as soon as late June.

The release of the first opus Planets3 : Race to Space is to be expected in fall 2015 for PC and Mac.