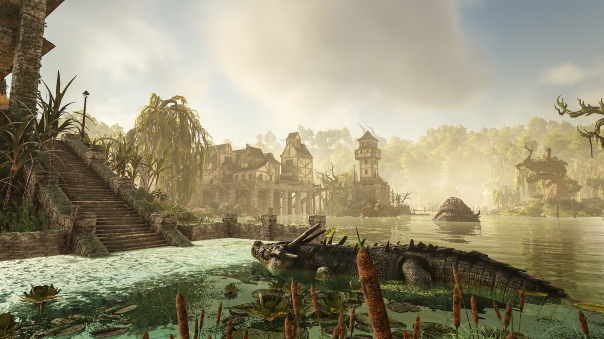 Created by ISO, the designer behind ARK: Survival Evolved‘s Crystal Isles mod-map, Blackwood allows all of ATLAS‘s core mechanics while allowing players to run it as a standalone world without a database. The map features an Equitorial biome with thick and dangerous jungles, rare plant life, sunken ships, and more.

The update also now allows Single Player and Non-Dedicated Modes, which were recently added to allow private server support, to support importing and exporting of characters & inventories. This is just some of the many quality of life changes Grapeshot Games has implemented in recent months.

ATLAS is currently on sale for 67% off on Steam now until Friday, August 2.