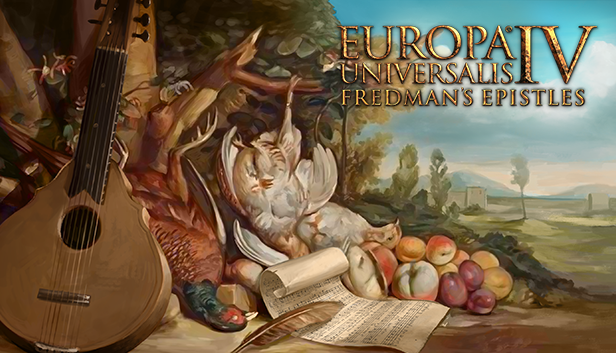 Paradox Interactive, a publisher and developer of grand strategy games, today announced that multiple titles from their recent catalogue have reached impressive new milestones for worldwide sales. Three games, all created by the publisher’s internal teams at Paradox Development Studio, have enjoyed highly successful launches and ongoing sales in recent weeks, thanks to Paradox’s dedicated community of players and their ongoing, long-term support for each game in their library.

“PC gaming is thriving, and we’re doing incredibly well in a market that is increasingly competitive” said Fredrik Wester, CEO of Paradox Interactive. “Over the course of our company’s lifetime, we have remained dedicated to creating deep and challenging games for players who want experiences that will last for countless hours. The key to these successes – games that not only sell well at launch, but sell sustainably for years to come – is that we continue to provide ongoing support and development, and remain connected to our community to understand what our players want from their time with our games. The PC platform is ideal for keeping our games updated and supported, thanks to our ability to easily share updates and new expansions – and for our players to share their creative mods.”

To celebrate these milestones, Paradox is offering a new musical add-on for Europa Universalis IV to all players for free for a limited time. Starting today and lasting through July 4, 2016, the new DLC “Fredman’s Epistles” can be downloaded from Steam at no charge, adding a collection of traditional Swedish songs from the 18th century to the game’s soundtrack. The songs, arranged from original works by famed Swedish poet and songwriter Carl Michael Bellman, provide an authentic piece of Swedish culture to Europa Universalis IV, perfect for taking on the world as a Scandinavian superpower. Following the limited free release, Fredman’s Epistles will remain available for 1.99$ from digital retailers.

To further celebrate the one million Europa Universalis IV players the developers will host a special stream on June 21st, 15.00-18.00 CEST, where they will play the oldest available version of the game and talk about its’ development.
Watch it at https://www.twitch.tv/paradoxinteractive