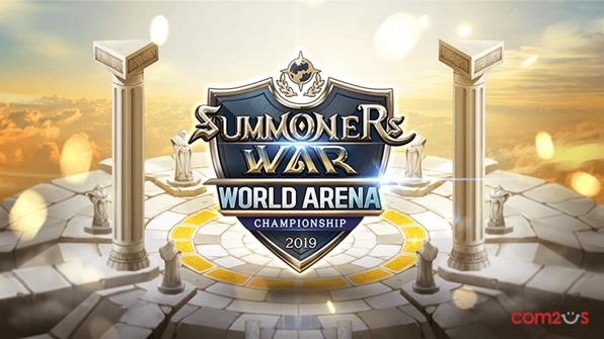 Winners from the group stages will then advance to the Americas Cup on Aug. 31 in Los Angeles. Highlighting the best players from North and South America, this year’s America’s Cup will be hosted inside the massive 35,000 square foot OGN Super Arena built specifically for esports. Following the Americas Cup, a series of additional regional championships dubbed the Asia-Pacific Cup and the Europe Cup will take place. Winners from each region will move on to represent their part of the world in the SWC 2019 Finals held in Paris later this year with a massive prize pool of $210,000 USD.