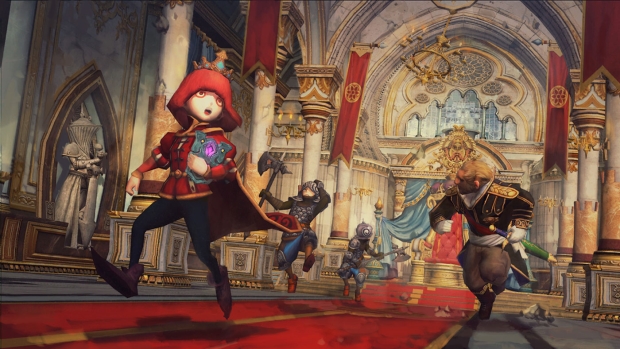 New dungeons will also be introduced, as detailed below. 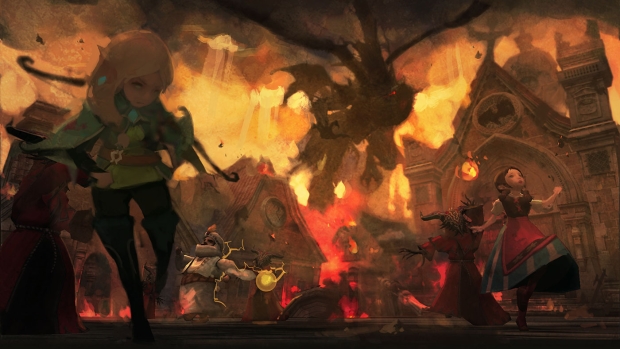 Roiling Expanse: Many of the once verdant lands surrounding the Elven kingdom have become barren and dry as Arendel’s Tree of Life grows weaker. Lush forests are replaced with arid deserts and a swirling sandstorm now blankets the area.

New Moon Forest: Though the poison of Ignacio and his Dragon Cultists has weakened the woodlands of Arendel, this nearby forest still stands strong. Night and day work differently here, and legend has it that time passes slower in New Moon Forest.