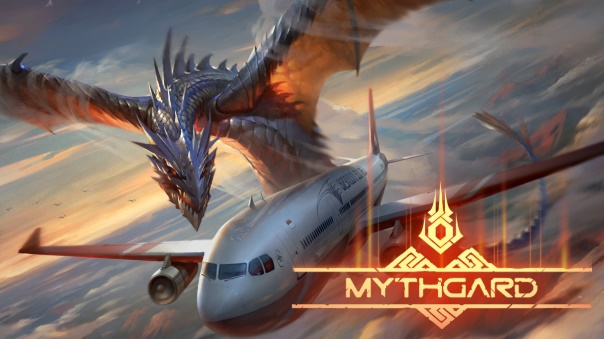 With all the digital CCGs by big name companies coming out recently, you might wonder why we’re making another one. But in truth the genre is still relatively new, and there’s a lot of game design space yet to be explored. We believe that Mythgard’s innovations on the form will stand out in people’s minds for a long time to come. Personally, of all the titles I’ve worked on, this is the one that I’ve enjoyed the most – and I sincerely hope that shines through when you sit down to play it.

Mythgard will feature a single player story campaign, 1v1 and 2v2 multiplayer, ranked and casual PvP, and over 300 cards to start. A closed beta will be available in early 2019. It will be published on Steam, the web, Google Play, and the App Store.