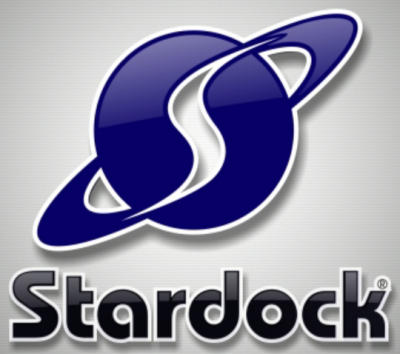 Stardock announced today the addition of Adrian Luff as its new director of platform architecture. Luff, who oversaw Battle.net’s growth from a single PC to a global network of thousands of systems during his 17-year tenure at Blizzard Entertainment, is leading Stardock’s move into next-gen connected gaming, currently codenamed Project Tachyon.

“Stardock has a long legacy of innovating from the ground up and this is a fantastic opportunity to continue that tradition,” said Luff, who also architected and built World of Warcraft’s launch infrastructure. “Cloud-based computing lets us do things that used to only be possible for the biggest-budget games – now we don’t have to fly around the world and spend millions of dollars setting up hardware like I’ve done in the past.”

Luff is responsible for the rollout of Project Tachyon, which will manage the online infrastructure to provide the meta-game experience for Stardock games. Unlike similar services, Project Tachyon will exist entirely in the cloud – meaning that Stardock can scale its capabilities to demand in real time. In addition, for PC gamers, Tachyon is expected to make use of Valve’s Steamworks where possible.

“With Tachyon, we don’t want to create yet another social network that gamers have to sign into,” said Stardock CEO Brad Wardell. “On each platform Tachyon resides on, it’ll use that platform’s inherent features. For example, on the PC, that means Steamworks. Tachyon is about giving players new ways to enjoy Stardock games, such as integrated ladders, seamless matchmaking, or even data mining shared ship designs for game AI to make use of.”

Upcoming Stardock games including Galactic Civilizations III, Mohawk Games’ Offworld Trading Company, and Oxide Games’ unannounced title using the Nitrous engine will all use Project Tachyon in some capacity. The first public-facing rollout of Project Tachyon will come in early 2015.