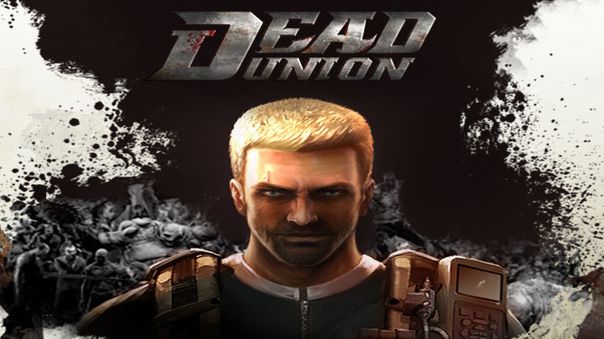 After months of waiting, the launch date of Dead Union (https://www.facebook.com/DeadUnion), NetDragon’s mobile FPS game, has been confirmed — October 22nd in Australia. It will be available in Google Play then.

Dead Union is a blend of FPS gameplay with base building strategy mechanics and plenty of zombie elements as well. In this game, players will take a role of a tough soldier in the zombie apocalypse to follow the storyline and complete the given missions of eliminating zombies. Players need to win items and money to unlock new weapons and get them upgraded. Besides the single-player mode mentioned above, Dead Union has two extra game modes: X-Mode to test players’ limit and PVP Mode for online competition. A fancy part is that in PVP Mode, for players, it’s cool to deploy zombies as their main military unit to attack opponents. The resources plundered from other players could be used to level up base and units. 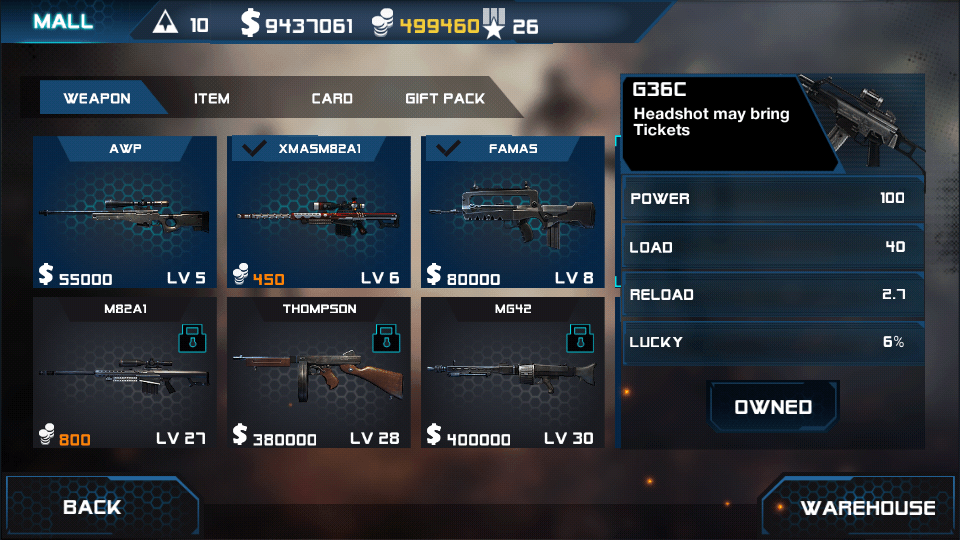 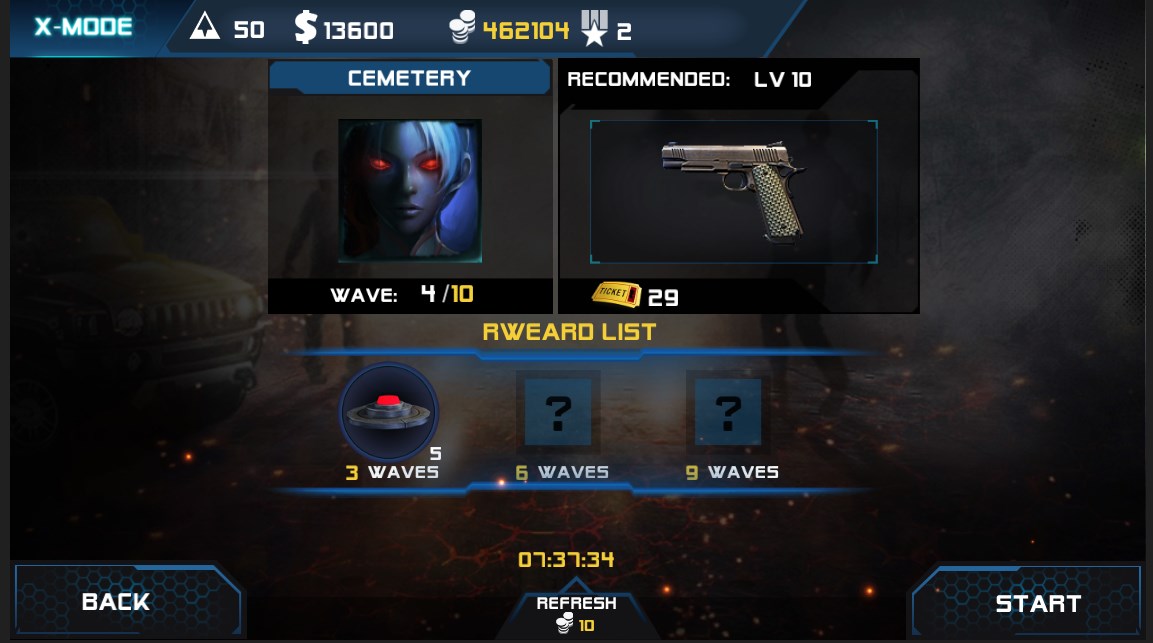 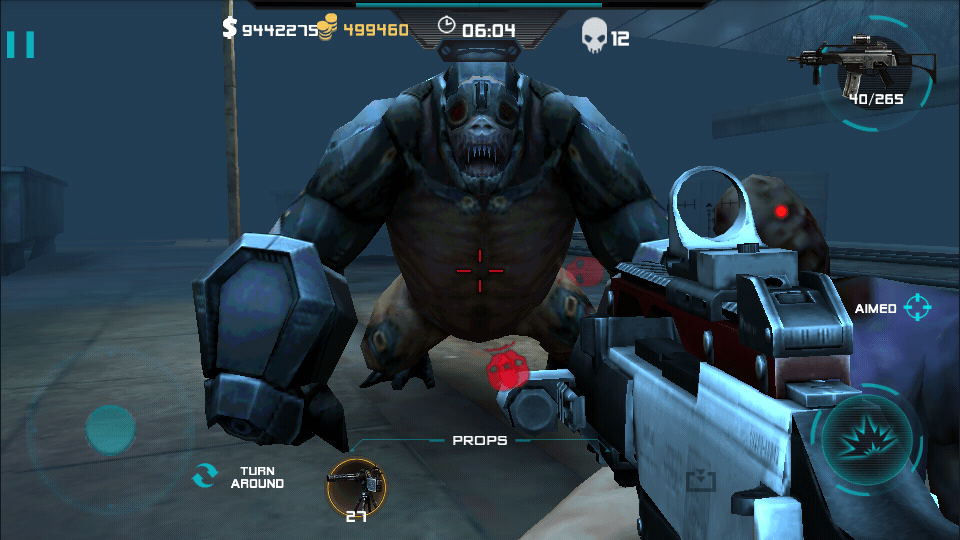