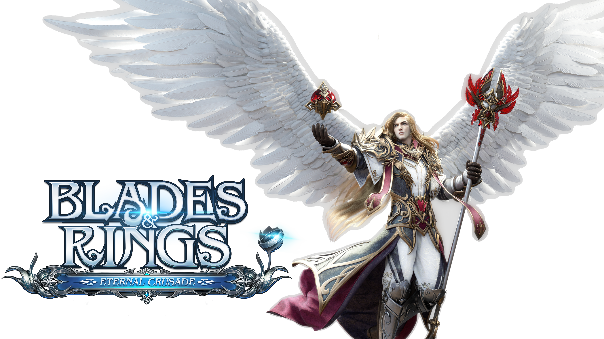 37Games has announced its Return of the Mage expansion for Blades & Rings.

The update, released on February 21, allows players to become the Mage returned from Exile. The update will also include customization options for characters and many new events.

The Mage was exiled long ago for although he had stopped the darkness, he had caused much destruction through the sealing of the evil, some of which the world may never heal from. The seal has weakened though and the eternal rings are in jeopardy of being corrupted. He has been called upon to join the battle that may end all battles.

Features of the Mage include…