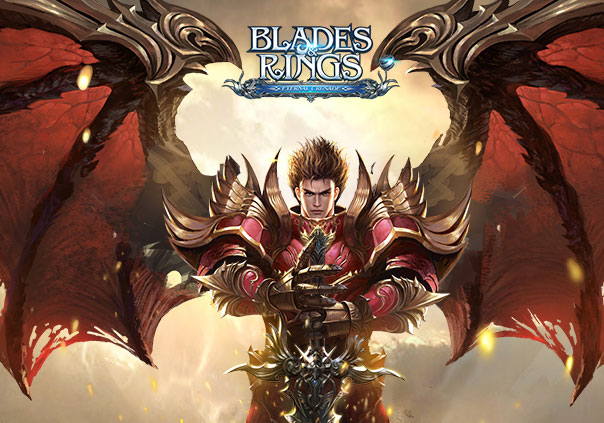 Blades and Rings is a free-to-play mobile fantasy MMORPG developed by 37GAMES for iOS and Android. In Blades and Rings players will travel all across the world through the regions of the elves, dwarfs, gnomes, orcs, cyclopses and more to collect 27 different powerful rings in an effort to save the world.

As you play you’ll use an advanced customization system that will give you unparalleled depth for character progression that is much more freeing than a traditional class system. You’ll be able to obtain your own featured looks, exclusive titles, and spectacular skills. Unique mounts and customizable equipment will also help you stand out from the crowd in more ways than one.

Throughout your journey you’ll encounter many other players, some of whom might have that shiny piece of equipment you’ve been searching for days for. Blades and Rings allows players to trade freely with one another and set their own prices. Have a sword that you don’t think you’re going to be using anytime soon? Give your friend a deal or sell it off to the highest bidder, either way you’ll have some extra currency that you didn’t have before while your unused items were gathering dust.

What is even more exciting is that PvP is allowed on all maps in the game! Team up with your friends to take down higher level players and if you’re lucky enough to land the killing blow then you’ll get some truly epic rewards. By having high drop rates for great items in these situations, Blades and Rings will have you on the edge of your seat during PvP battles to get some sweet loot!

With various things to do in-game and a customization system that allows for meaningful character progression, Blades and Rings will have you leveling up and hunting for even better gear in no time!

37Games has announced its Return of the Mage expansion for Blades & Rings. 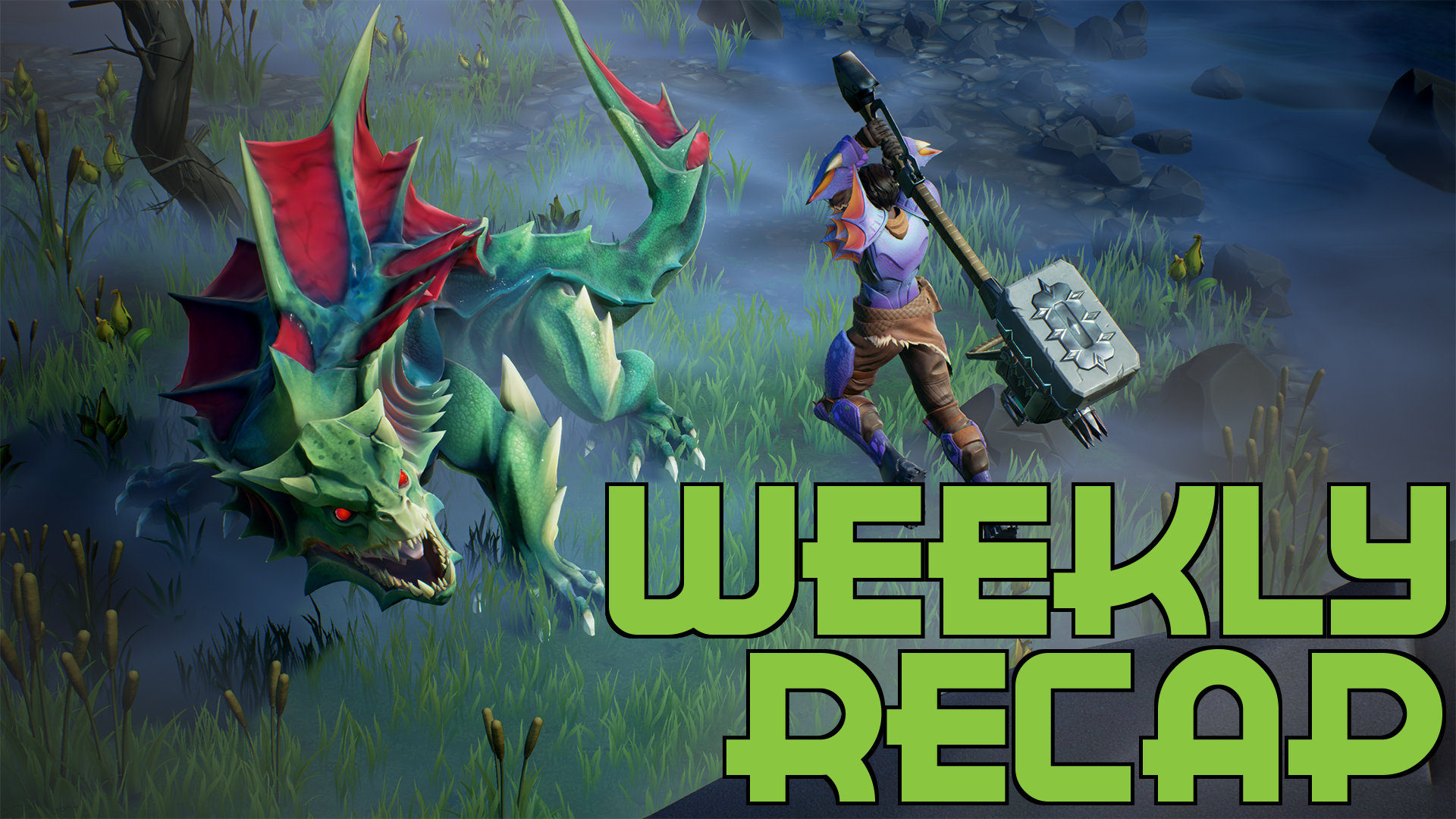