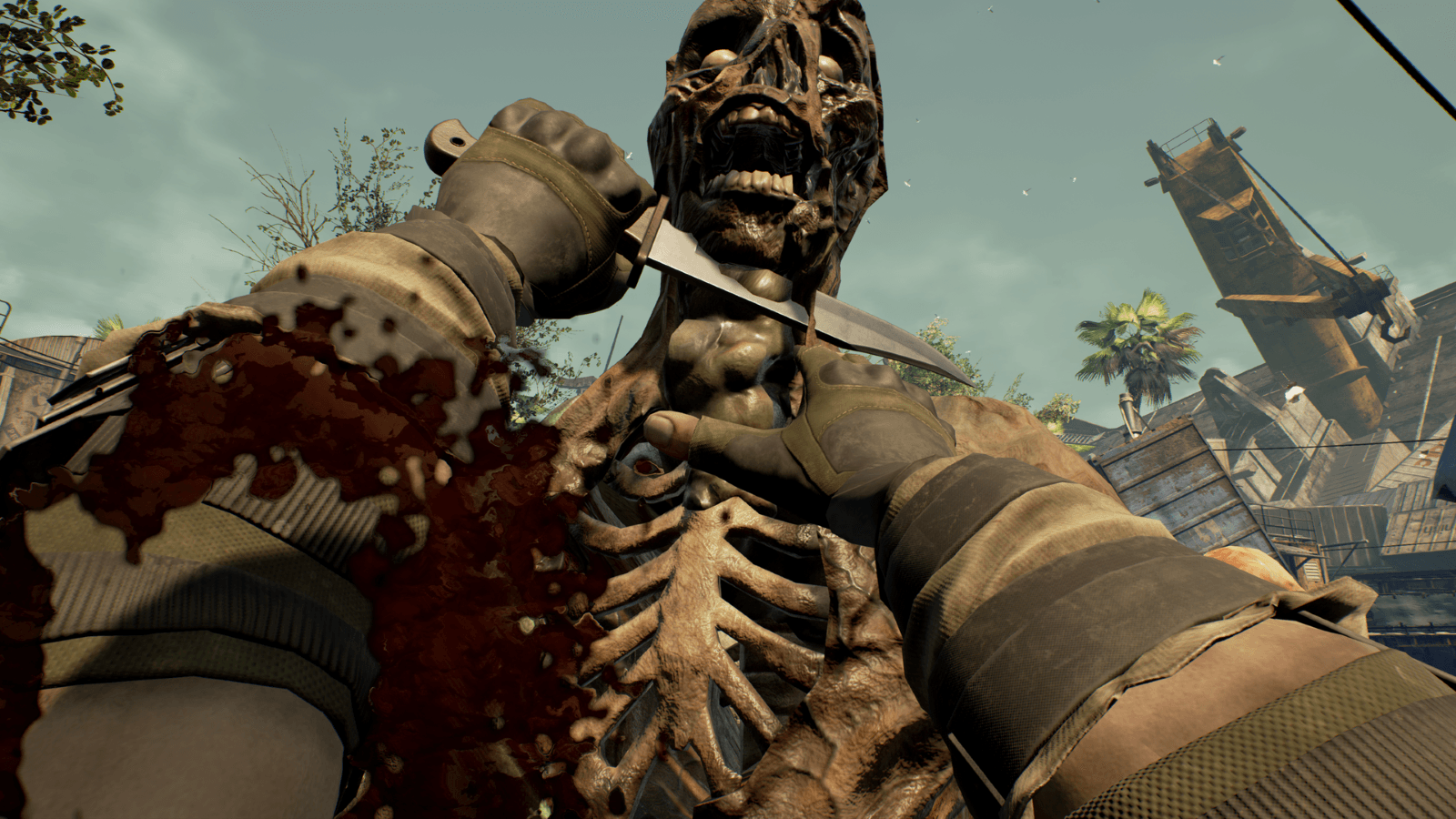 Psyop Games and IllFonic are launching a special free trial version of Moving Hazard, their multiplayer first person shooter where players use zombies as weapons against their enemies. Shooter and zombie fans can now download and play the game for free for a limited time through Steam at http://store.steampowered.com/app/334670/.

“We’ve been incredibly encouraged by our player feedback on Steam – everyone who plays Moving Hazard really seems to enjoy weaponizing creeps,” said Rocco Scandizzo, Managing Director, Psyop Games. “Our early adopters have helped us refine gameplay, determine new content, and make Moving Hazard a much improved game already. Now we feel that we owe it to them to add in as many new players as possible to create an even larger community. We’re hoping that the Trial Version will bring in a new batch of PC players to discover the joy of commanding ravenous zombies to eat their foes.”

The free Trial Version of Moving Hazard will provide full multiplayer play versus players from around the world, including access to all of the maps and game modes. The free trial will allow players access up to Level 5, with plenty of weapons and loadouts, unlockable items, hideouts, matchmaking, and more. Any and all progress made in the demo will carry over when players purchase the Early Access game, and higher level unlocks will become available at that time.

Moving Hazard will continue development throughout the Early Access process, adding additional major features as well as taking and responding to community feedback to tweak the game and plan future upgrades. The game is expected to enter a full release on Steam later this summer.