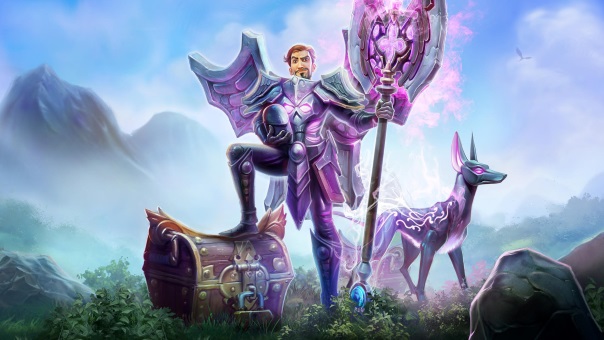 Runescape and OldSchool Runescape are giving away some awesome loot for members of Twitch Prime for a limited time. The first of these drops is available now and more awesome content will be launched throughout the summer for both newcomers and veteran adventurers alike. Players will receive exclusive in-game loot and a one-month free membership, worth over 55 dollars. These loot drops will include RuneCoins [ Runescape Currency used to buy in-game cosmetics], Treasure Hunt Keys (a daily activity where players can use keys to unlock chests to win prizes], and Hearts of Ice [ This can be used to free categories and avoid unwanted prizes]. This event will run through September 22nd, and below is a list of the fourth content drops and what they will contain. This isn’t the first Runescape and Twitch collaboration, and the cosmetics from those previous packs remain available to those who have not claimed them before.