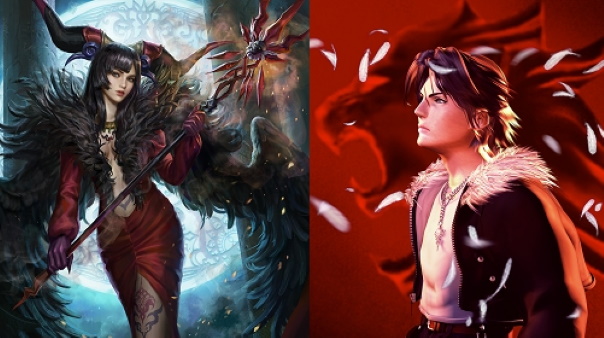 Mobius Final Fantasy is proud to announce they have hit their third anniversary, and are celebrating with limited collaboration. This collaboration features Final Fantasy VIII, as well as other promotions. Starting today, this event runs until November 1st, 2019, and through it, players can access the Final Fantasy VIII – The Sleeping Lion original storyline. This was created specifically for Mobius Final Fantasy and is free in the game. This update also has a new Ultimate Hero that everyone has access to: Squall and Revolver weapon. All players have to do is log in to acquire him. The Revolver can be upgraded by playing through the event.

Other features in the Mobius Final Fantasy Event:

The third-anniversary celebration also offers a ton of limited content: