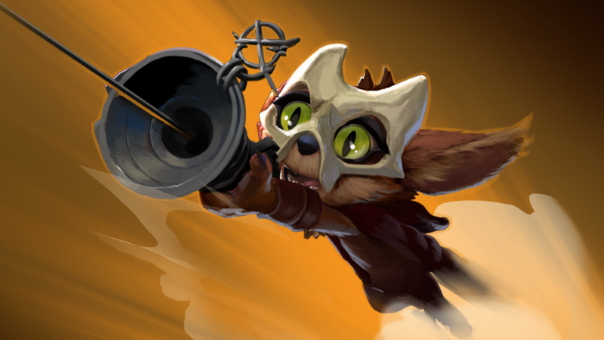 Valve has announced that it will fully release Dota Underlords, its free to play auto battler game, on February 25 on Steam and mobile.

In preparation, the game has received Enno, the Scavenger King. Enno can poison his enemies, heal his allies, and steals equipment from his enemies. More info is at the link below.