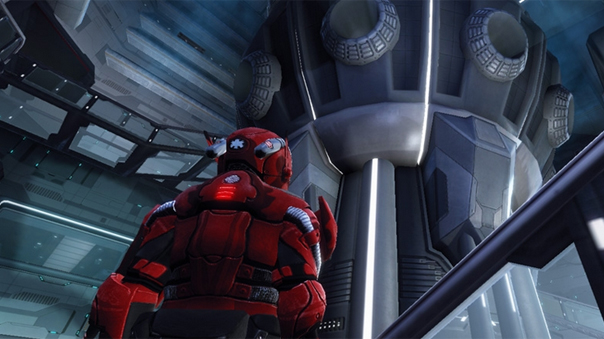 Though the realization of transplanted artificial intelligence is still a ways away, MindArk is preparing for the use of advanced AI data to create virtual avatars based on the consciousness of real people. The virtual world may just be the key to life after death, according to MindArk, the Swedish-based game developer. Entropia Universe may become a potential reality where human consciousness can be inserted into virtual characters, making it possible to continue to live on as an Avatar well after their human body has passed away. MindArk is closely following the work of scientists in the “Mind Uploading” field, which includes research from Princeton University, Oxford University, and other institutions. The company is already testing new technology to create more realistic gaming experiences and is establishing itself as a leader in the virtual space where digital consciousness can be paired with artificial intelligence. This will open new possibilities for
what it means to live on after life is over.

More information can be found at The Centre for Intelligent Games and Game Intelligence, in the link below.

“Everyone dreams of life after death, and our team at MindArk is using the research being done by leading scientists from around the globe to take the first steps towards allowing
loved ones to remain around in some form even after they are gone,” said Henrik Nel, CEO of MindArk. With a well-established virtual presence that spans decades, Entropia
Universe is the prime destination for making science fiction a reality and ‘uploading’ volunteer’s brain data to allow them to live on for eternity in the online universe.”