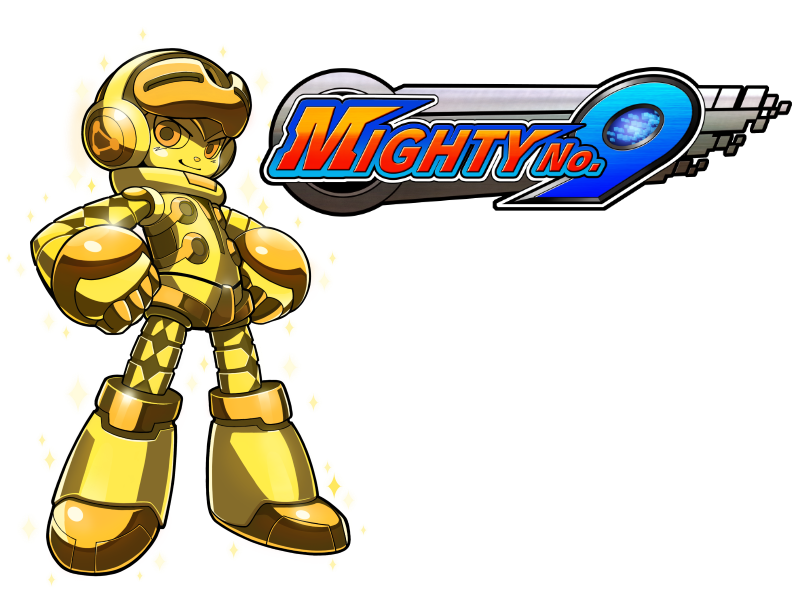 Keiji Inafune has released an announcement for Mighty No. 9 after a long wait.

The game’s release date has been confirmed for June 21, 2016 (North America, Asia) and June 24, 2016 (rest of the world). This “going gold” announcement means that the game is finally ready for distribution and gives a solid date to look for the game’s release.

PS Vita and Nintendo 3DS versions will have their release dates announced at a later point.

Read the full letter to the community here.