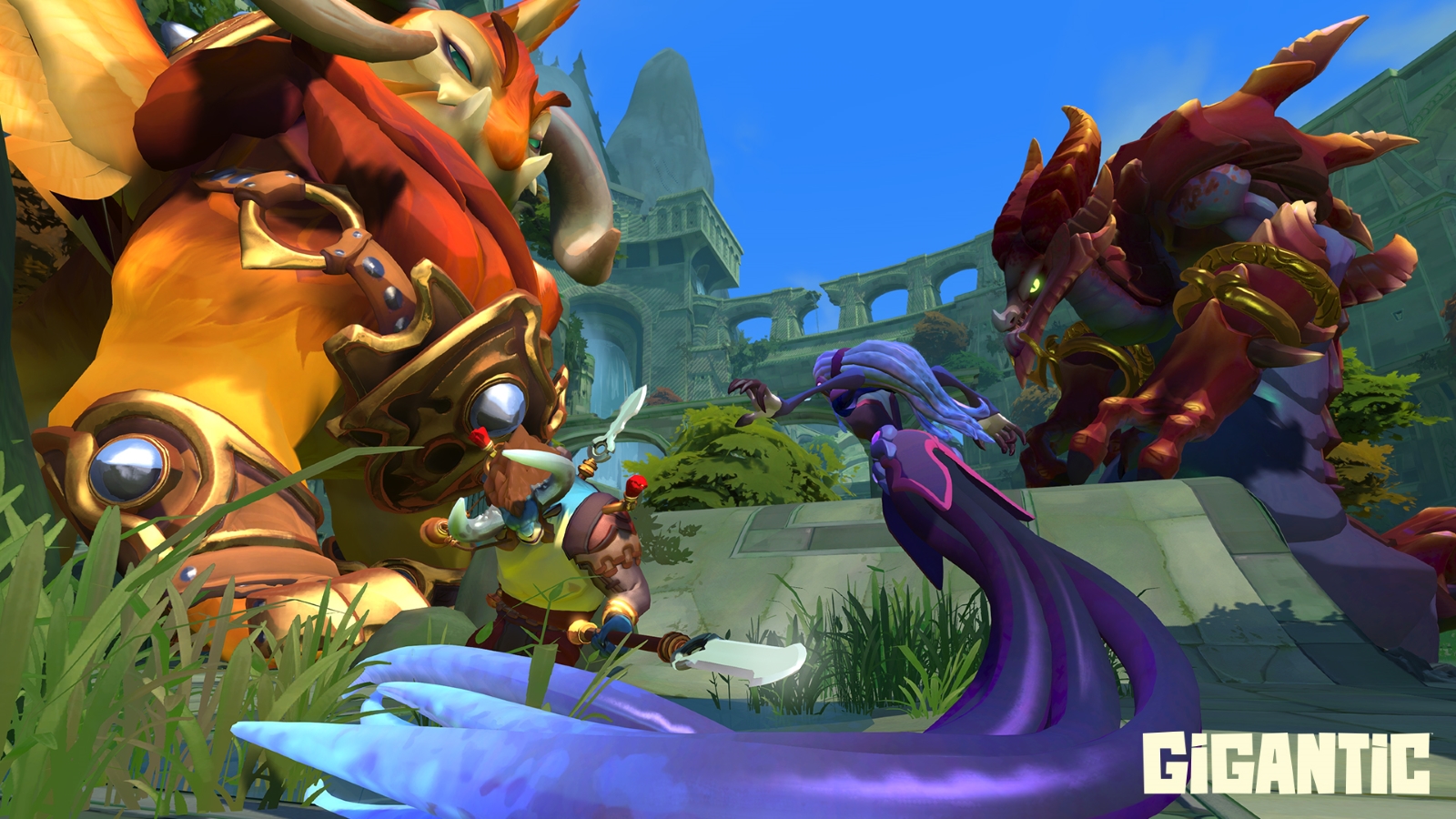 Motiga, the independent developer of Gigantic, is proud to share that as of Friday, February 5th, they have finally dropped the NDA on its 24/7 closed beta test. While people interested in taking Gigantic for a spin will still need to apply for access to closed beta, Motiga is adding new beta testers by the tens of thousands. For more information on the NDA drop for Gigantic, you can read the latest post from Troy “Aether” Hewitt, Motiga’s head of communications, here.

Today also marks the debut of the latest Gigantic build for Windows 10 and Xbox One. This new build provides significant updates for the testing community, which is detailed on the forums at this link.

It’s been an incredibly busy time for the studio. The January Gigantic build, dubbed Gigantic Beta 2.0, introduced some important new game features for the community. Here are just a few developments over the last month you might have missed:

Interested in a chance to participate in Gigantic closed beta testing? Apply at https://www.gogigantic.com/signup