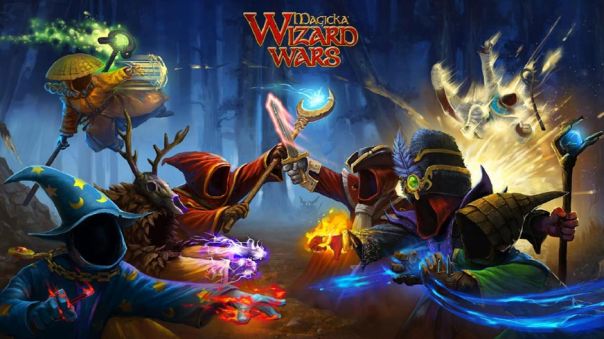 Paradox Interactive, a publisher of games with intent to conjure, today announced that Magicka: Wizard Wars will be officially released on April 28, 2015. Magicka: Wizard Wars, the free-to-play PvP action game based around the iconic Magicka spellcasting system, has long allowed the launching of flaming boulders, electrified death beams, and hapless imps, but April 28 will mark the official launch of the game itself. The launch will include an all-new game mode and new maps, while several new features will be added to the Early Access version on Tuesday, April 14 in an update that provides players with a sneak peek of what perils await them at the end of the month.

Wizards: watch what waits when Wizard Wars wields wackiness within the world:

As of Tuesday, April 14, Magicka: Wizard Wars will conjure up: