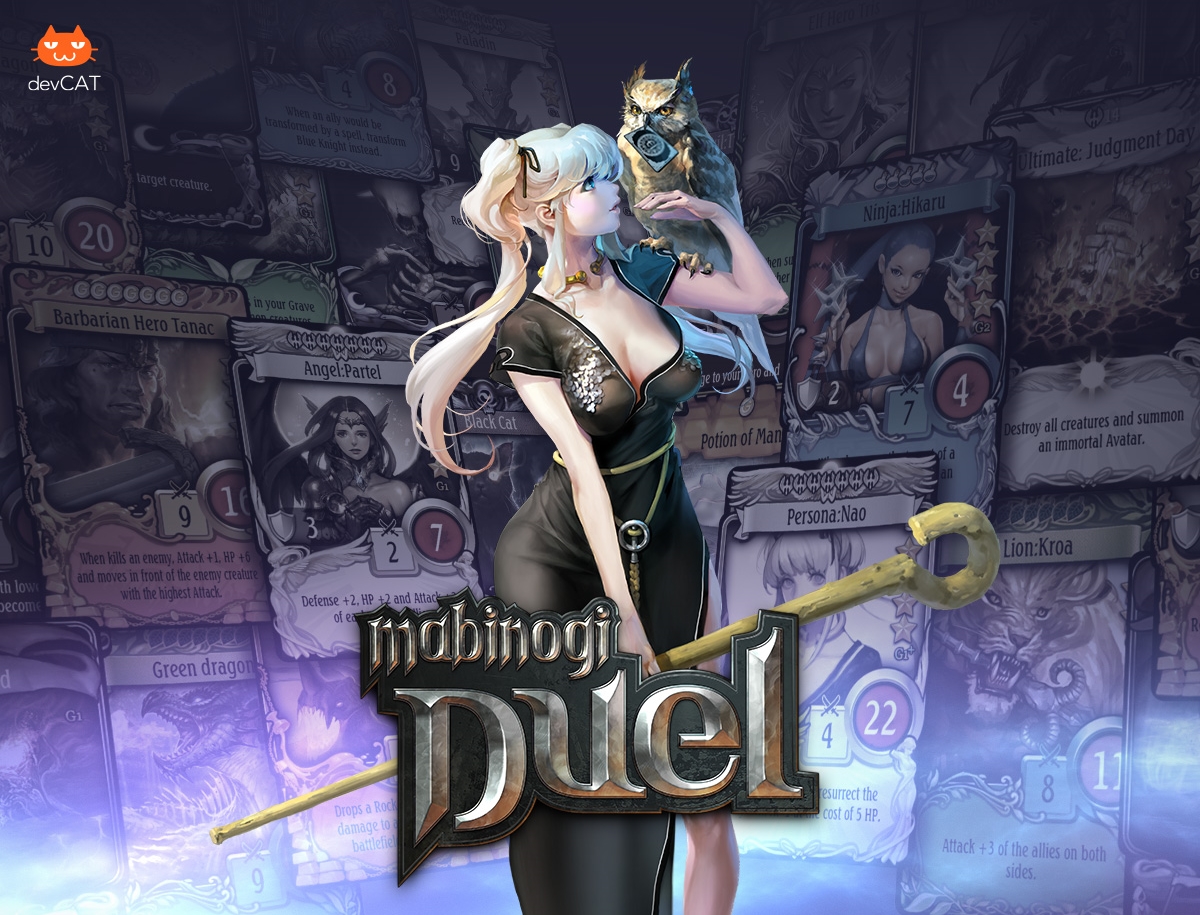 “We’re thrilled to bring Mabinogi Duel to these new territories as we prepare for its worldwide release,” said Donggun Kim, Director of devCAT Studio in Nexon Korea. “Soft launching brings us one giant step closer to offering this engrossing trading card game to fans of the genre, the IP and mobile games generally. The entire team is extremely proud of what we have made and we cannot wait to share it and hear what the players have to say during this crucial testing phase.”

With a focus on strategic gameplay, Mabinogi Duel gives players new to the trading card genre the ability to pick it up and get going quickly. But the game also allows for more experienced players to continually fine tune their game plans and tactics as they take on their friends and other players globally. Some of the features included in the soft-launch include:

Mabinogi Duel is available now on iOS and Android in Australia, Canada, Demark, Sweden, Finland, Norway and Malaysia. Players can download the game via mobile device from Google Play and the App Store in the select regions.