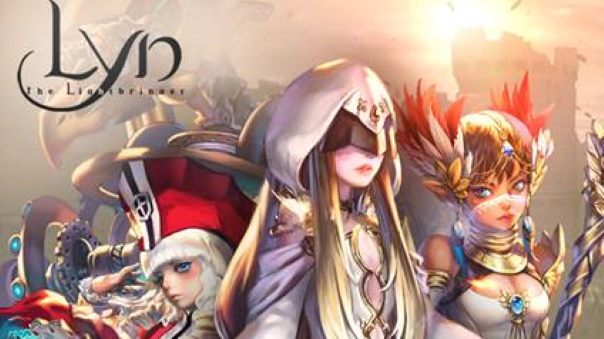 Season Two for LYN: The Lightbringer offers up a new content update today for both the iOS and Android versions of the game. Jeong Juno teams up with Nexon to bring this beautiful world to life, and with Season Two, a new area appears. Yggdrasil is available for the most daring of players, and in this episode, Leora will fight back against demons seeking the Element of Creation. While this happens, Jean’s Reaper powers awaken. Another first for LYN: The Lightbringer, English voiceovers have been dubbed into the game.

Sheila, Adorra, and Stihille are new characters that have joined the fight to utilize LYN’s chain-combo system. This Season Two update also adds the new Gear Transcendence system, to further increase the power of your characters. A host of events are available to take part in, such as exclusive giveaways to win four-star grade Legendary heroes, and six-star grade Legendary equipment.