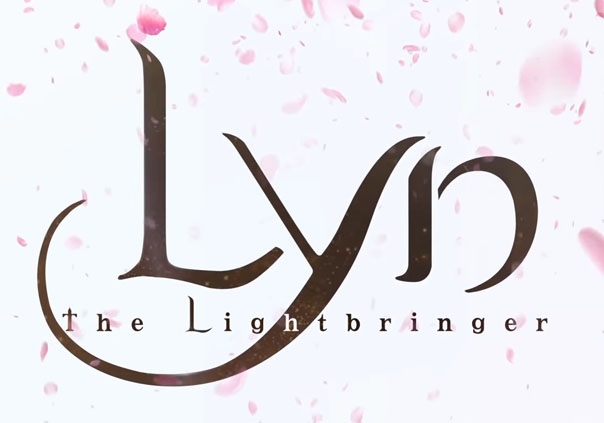 LYN: The Lightbringer is a 3D action-RPG featuring the randomized recruitment of noble knights and legendary heroes.

“Vestri. The Gods of Light and Darkness once called this continent their home, but it would become their battleground. After seemingly endless turmoil and unfathomable loss, the Light emerged victorious. History would remember this as the Vestri War.

200 years of peace followed, and the tales of brutality and heroism faded into legend. The greatest legends, however, have a way of being reborn. When a pillar of light erupted from a young girl and opened the heavens, the gears of conflict began to turn once more…”

►Convincing Collection: Summon visually stunning champions and trade or enhance them to your heart’s content!

►All Together Now: Assemble the greatest of your warriors to fight powerful monsters in epic raids across the diverse world of Vestri.

►Coming for the Crown: Theorycraft your strongest lineup and compete in the arena against rival summoners from around the world.

Jeong Juno, known for his work on Lineage 2, has joined up with Nexon to add fresh artwork and more to LYN: The Lightbringer.

Season Two for LYN: The Lightbringer offers up a new content update today for both the iOS and Android versions of the game.

LYN: The Lightbringer has a new season of content launching today, that will offer several fun new features. 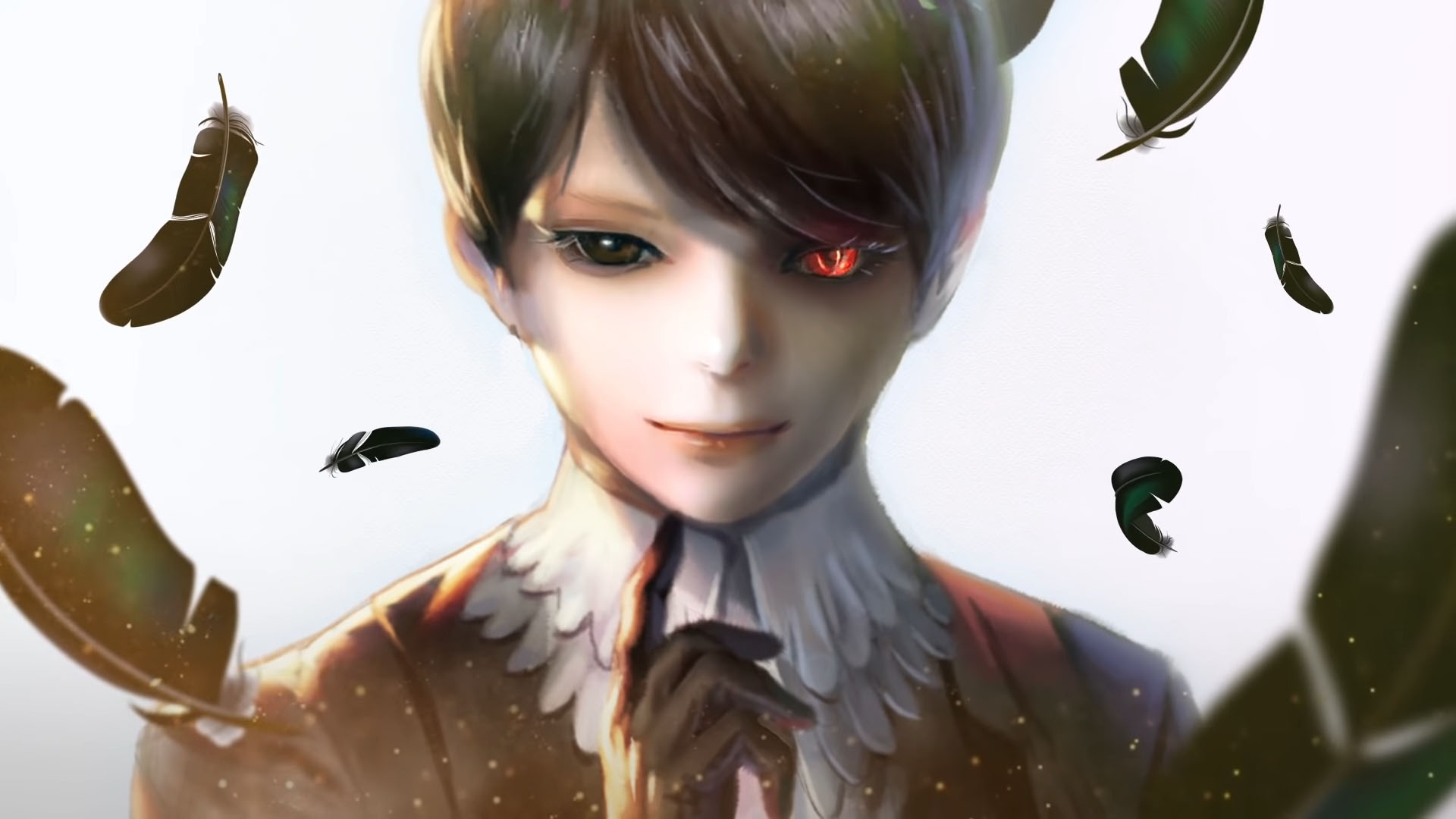