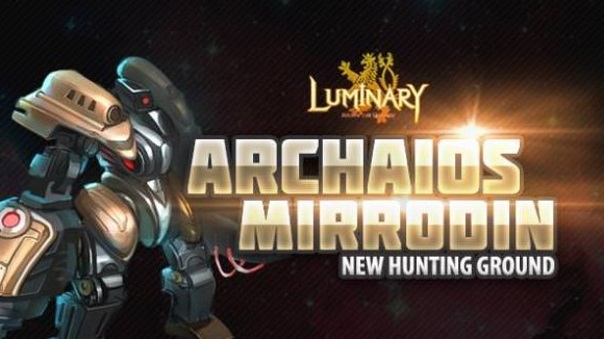 Luminary: Rise of Goonzu is making a huge comeback, with an update that’s set to offer quite a few fixes and features. With this update comes the long-awaited Guild vs. Guild mode, and comes with a fix that was almost a decade in the waiting. The Guild Master will go to the Guild Hall and schedule a match with an opposing guild, and there’s also a “GVG REcommended Guild” so you can pick someone active and probably closer to your guild’s power. It also comes with a new hunting ground: Archaios Mirrodin, set in a parallel universe. An evil monster, Omega Sin Ex conquered the land is set to destroy the universe. Andromeda was the sole survivor and has escaped the monster. The goal is to defeat this monster, save the universe, and Andromeda. The requirements are to be level 160 and up, a minimum of two people in a party, and 1 Quantum Cube.