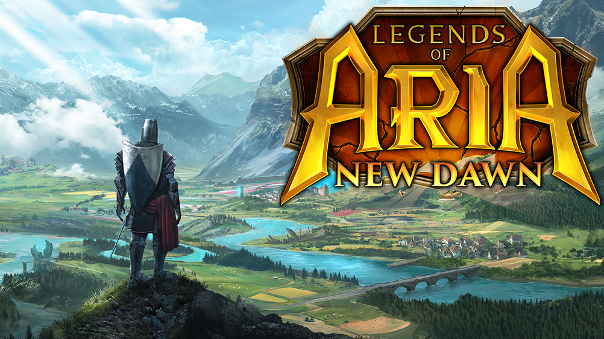 Citadel Studios is inviting everyone to come play Legends of Aria, with the arrival of their ‘New Dawn’ Update. The New Dawn Update arrives in November 2019, and with it, all players will have access to Legends of Aria free of charge. There will be an optional low-cost subscription that offers several bonuses. While free Legends of Aria is certainly exciting, it is not the only aspect of the New Dawn Update. The Wilderness (a community favorite) is returning, and that’s just the start. More information on the subscription can be found in the link below. This is an exciting change, giving more people than ever a shot at trying the open-world MMO without having to invest money first.

“We are excited to break down the pay barrier that prevents many gamers from experiencing the magic the universe of Aria has to offer,” said Derek Brinkmann, CEO of Citadel Studios. “By naming this update New Dawn, we are issuing a rallying cry to all open-world PvP sandbox fans to come experience Legends of Aria the way it was meant to be.”