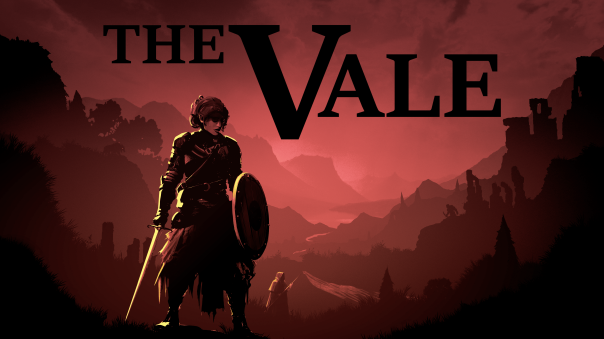 I wear corrective lenses for myopia. Slowly but surely I am losing my vision. Even so, it is unlikely that in my lifetime I will ever find myself completely unable to see. This is something that on an average day I take completely for granted.

Sure, as a child I played the game where I would close my eyes and wander around my house, trying to see if I could navigate my way around. We play games such as Marco Polo while blindfolded. Yet at the end of these games I could open my eyes or remove the blindfold and return to watching TV or playing video games.

People who are legally blind, which is to say they have worse than 20/200 vision, can at times see lights or colors, but often enough they do not even experience this. In the Little House on the Prairie series by Laura Ingalls-Wilder, Laura’s sister Mary lost her eyesight (in the books it was thought to be Scarlet Fever, but more recent assessments based on old records suggest the cause was likely viral meningoencephalitis.) I cannot imagine what it would be like to lose my sight like this.

Often, we see blind people with pity, but the fact is, human beings are incredibly resourceful creatures. Mary Ingalls learned how to sew by touch, and even keep house, while she was still quite young. Later she went on to blind college and learned how to play the piano and do beadwork, among a variety of other skills. She, like so many blind people, was quite capable.

So it is refreshing to see a blind heroine in a video game, as is the case of The Vale by Canadian studio Falling Squirrel. Unlike some cases where the character is blind, but the player still sees the screen and all that is going on, in The Vale there are virtually no graphics. There are some menus, which are clearly narrated as you navigate them, and during the gameplay itself there are some floating colored dots, and that is the extent of the graphics in the game (it’s worth noting that during one scene where it was raining, the dots fell like rain, which I thought an interesting aesthetic touch.) Instead, you rely almost entirely on sound.

The main character, Alex, is the second born of the king of the land. When her older brother claims the throne after their father’s demise, it is willed that Alex be sent some 500 miles away from the capital by the king, to serve in some diplomatic function.

She travels with her uncle, a fellow second born, who is compassionate not only with Alex’s lot in life, but also with her blindness. He trains her in the use of sword, shield, and bow as she is growing up, knowing well that her brother’s position as king is not forever guaranteed. Alas, their travels are interrupted as a band of brigands besets their guarded caravan. Alex finds herself alone in the woods, unarmed, and needing to reach the capital.

Combat in the game is fairly simple. Far more simple than it would be in real life, of course. When you hear an attack coming from the right, left, or in front of you, you may either parry the blow with your sword, or block it with your shield. In either case, you may then counter attack with a flurry of sword strikes in order to debilitate your foe. There are also “Fae gifted” abilities, a flame attack and a flaming shield aura, which you can obtain later in the game.

Really, this is a very neat concept, and fairly well executed at that. Yes, it’s simple, but it’s leaps and bounds for anything I’ve ever heard of or seen created to be playable by someone who is completely blind. I did find it somewhat frustrating that there weren’t more cues from my controller. There’s no vibration when you bump into something, for example, only the voice of the character saying “Nope, not this way.” I felt that this was a distinct lacking, but perhaps it’s that way because the game is also playable on keyboard.

Whatever the case, this is something that I’ll likely follow the progress of, simply to see where it goes. It is a potentially enjoyable game whether you have sight or not, but for those without sight it is a unique opportunity to feel like the hero in a game, and one that shares their situation in life. If you would like a chance to obtain the demo, you may contact the developers here.