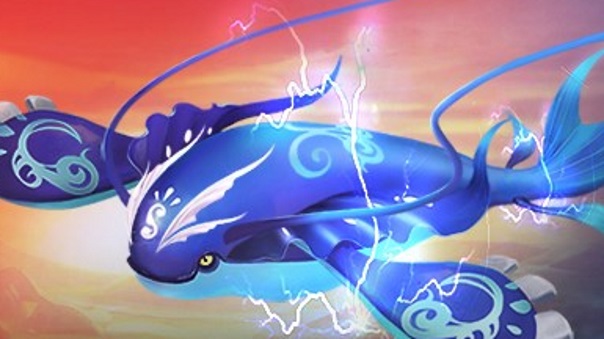 The powerful and elusive “Ancient K’un” is on the way to League of Angels 2 very soon. This Artifact-grade mount is going to be in-game from July 24th – 26th by participating in the Treasure Grab event. It’s a giant mount, capable of releasing enormous amounts of energy instantaneously when it’s made furious. It also has the power to restore HP and increase ATK, Crit, and END for his whole team. This mighty mount can be yours in the Treasure Grab event, and here are the details on its abilities:

Primal Ocean (Max Level): Restore 12.5% HP to the entire squad at the end of each turn for the first 5 turns of a battle; Increase
ATK, Crit, and END of the entire squad by 19.5% for 5 turns.

Waves of Origin (Max Level): From 2nd turn, gain 125 Rage after the first action of each turn; Each time an enemy uses an Ultimate
skill, restore 7% HP (this can only trigger up to 2 times per turn); Each time an ally uses an Ultimate skill,
increase ATK by 4.2% (stacks up to 5 times and lasts until the end of battle).