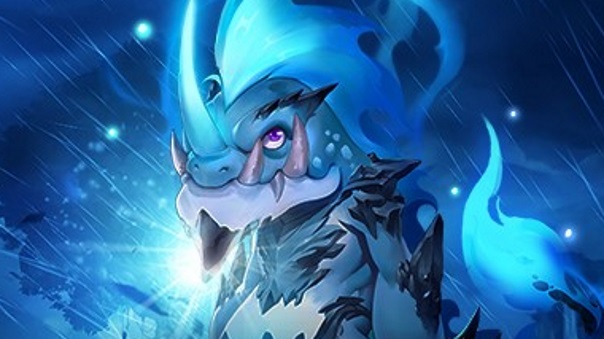 A new battle pet is available in League of Angels II for a limited time as a part of the Single-Server Resource Tycoon Event. From July 16th to 20th, with enough Tycoon points, players can summon Incendrost. Drawing on the power of his dualistic nature, Incendrost is a powerful dragon that uses fire and frost magic together perfectly to exploit his enemies’ weaknesses and deal huge amounts of damage. Incendrost has the following abilities:

Roaring Flame: Deal (270%+90) DMG to enemies in the back row; this applies a “Singed” debuff on targets, reducing their DEF by 8% and causing them to lose 8% max HP per turn for 2 turns and also deals 20% more damage to targets with the “Frostbite” debuff.

Piercing Frost: Deal (216%+70) DMG to enemies in the back row; this skill applies a “Frostbite” debuff on targets, reducing their ATK by 8% for 2 turns; any targets with the “Singed” debuff will be frozen for 1 turn.