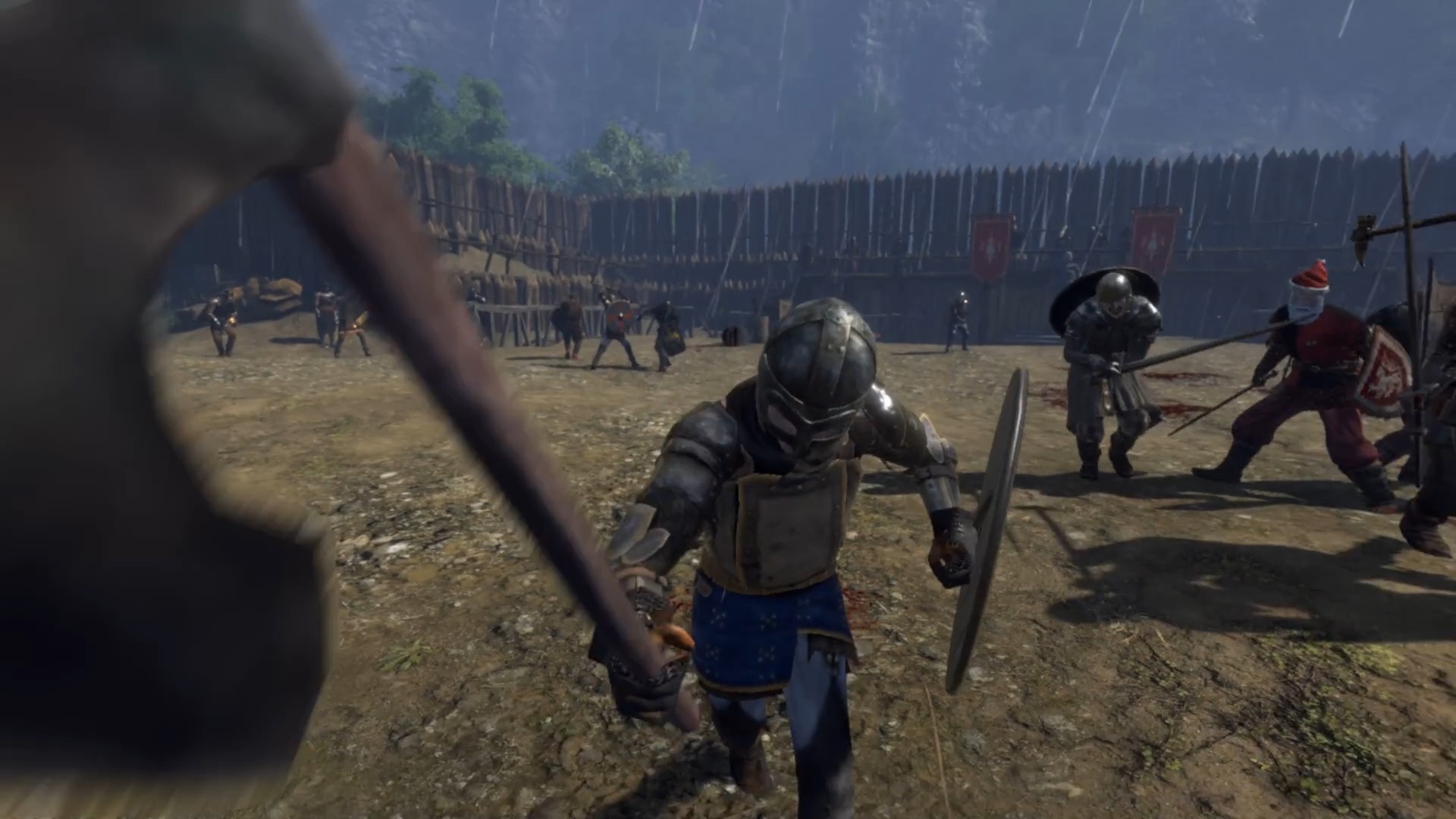 Gloria Victis recently received its 155th update since Steam Early Access began, which adds Christmas content. With this update comes a special quest and three events to complete. Players can obtain precious rewards for them, including high-quality equipment and free Christmas-themed skins to the recently introduced player-built furnaces used for cooking and smelting metallurgic materials. The update also includes several gameplay tweaks and bugfixes, as well as client-side optimization improvements. They also wanted to discuss recent development progress. Gloria Victis’ team has recently improved combat dynamics and expanded the significance of the player’s skill in response to Community feedback.

The Alliance system was implemented, and the guild system has been improved. Now, three guilds can group as an alliance to do battle and defend their territories.  Guilds also received the possibility of being able to set permissions to interact with objects (doors, stocks of resources, et cetera) in provinces they control. On top of that, guilds can now easily get new members with the recently added recruitment boards. It’s also a great help for every new player since they will no longer have to search for a guild on their own.