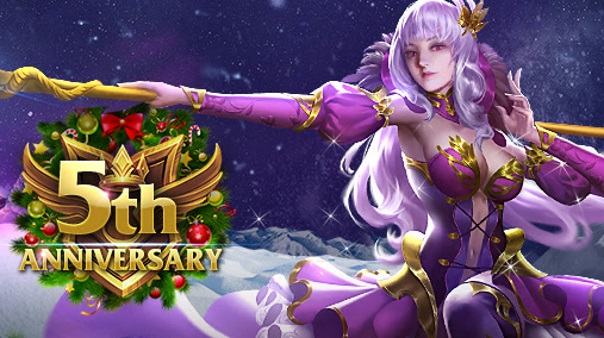 Though a fifth anniversary is typically celebrated with “wood”, League of Angels fans will instead receive something else. Instead of a fruit bowl, or doorstop, a new Angel is coming to the game instead. Special events await players, each offering special currency to unlock a variety of prizes, listed below. League of Angels was Yoozoo Games’ first global browser-based title and wound up inspiring two sequels (League of Angels 2 and 3), as well as the upcoming League of Angels: Origins. Whether players choose to be a Warrior, Archer or Mage, there are tons of choices and storylines in League of Angels. Below are some of the prizes in this special fifth year anniversary event: