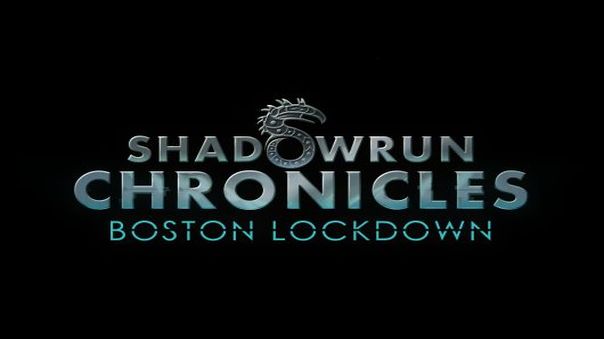 Shadowrun is the mother of all cyberpunk settings, captivating fans around the globe for over 25 years. Now, with Shadowrun Chronicles: Boston Lockdown (previously known as Shadowrun Online), Cliffhanger Productions is releasing a unique and tactically challenging online game. In a world where magic and technology collide, the player takes control of the combat unit of one of the mighty megacorporations, tasked with doing their dirty work. And there’s a lot of that in the world of Shadowrun Chronicles…

The campaign mode in Shadowrun Chronicles: Boston Lockdown can be tackled either solo or in co-op multiplayer mode. First, you create your own hero in true RPG fashion in a level-free character system and gradually assemble a formidable team of Runners. With over 50 different enemy types, the missions require smart and prudent planning, cover from fire, suppressive fire, heavy weaponry and, of course, the well-considered use of powerful magic.

The Early Access phase of Shadowrun Chronicles: Boston Lockdown officially ends today and, following the successful Kickstarter campaign with over 6,000 supporters, to whom the developers extend their special thanks, is finally available in stores off- and online.