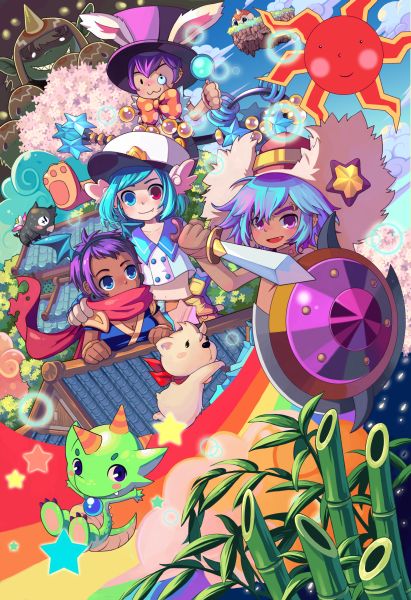 Actoz Soft (CEO, Chien Tung Hai, www.actoz.com) has opened one of its games, La Tale (GSP), worldwide on a global platform through the game portal Gamengame site for Southeast Asia. La Tale has been providing its service in Korea since 2006 July 21st and it has had many big updates since. It is also serviced in Japan, North America, China and Taiwan, and in May 29th 2014, it has opened its service through the GSP platform, allowing users to interact all around the world (the service is open to all countries except those that are already in service). Due to its successful services in different countries and user supports, La Tale GSP has been able to reach out to global users. 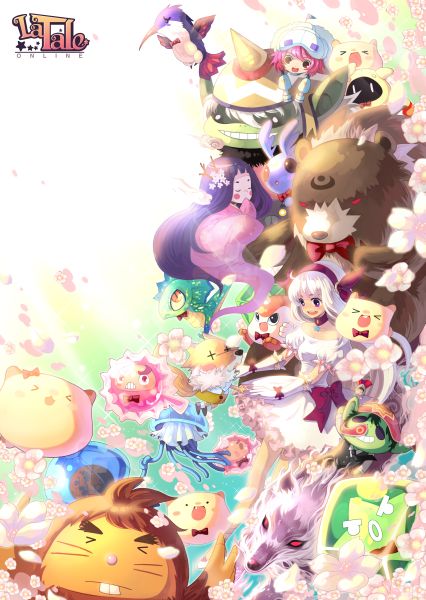 La Tale is a 2d side-scrolling casual MMORPG which brings users to the exciting world of La tale filled with contents such as stories, battles, fantasy, love, and art. La Tale’s immense contents, quests, detailed skill system, anime-style graphics, vast maps, simple key controls, long service experience and most importantly, its fashion shop and character customization which users are free to modify their avatars according to their own style are the key elements of fun in La Tale.

Completely separate from the US version to La Tale hosted by OGPlanet, the GnG version will require a separate account created in order to play.