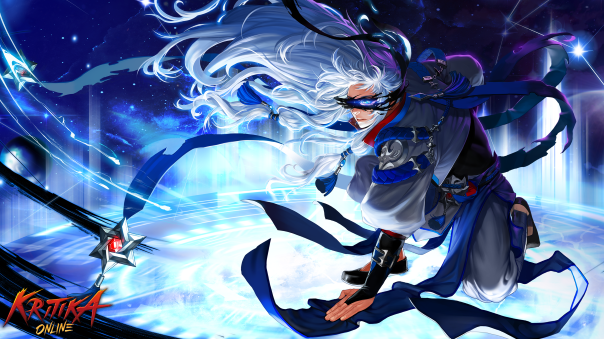 En Masse has announced its next update for Kritika Online: Chosen Path.

Chosen Path will introduce the game’s sixth character class – the Monk. Training among the galaxies, the monk has been imbued with alien magic that he can channel into devastating kicks and punches. Watch the new monk in action in the trailer!

The update will also introduce:

This update is now on the public test server. You can find out all the details at the patch notes below.