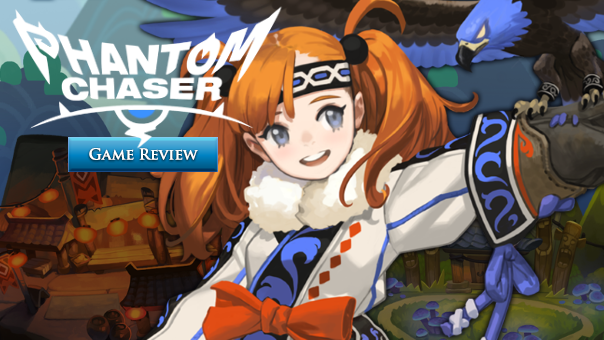 Phantom Chaser is a free-to-play mobile strategy game from Floppy Games for Android and iOS systems.  The game puts you in the shoes of an agent for humans in a world that’s teeming with “phantoms,” monsters that can either help you or battle you.

The overall gameplay is pretty easy to get into. You form teams of six and battle through instanced dungeons. You face against phantom mobs for PvE, while you face against other six-player controlled teams for PvP.

Game progression follows through an engaging story mode that sidetracks you with regular and seasonal event quests that reward you with not just experience points but also premium currency that you can use in-game.

At first glance, Phantom Chaser pretty much plays just like any of the F2P titles out there, but what sets this game apart from others is the mimic system. 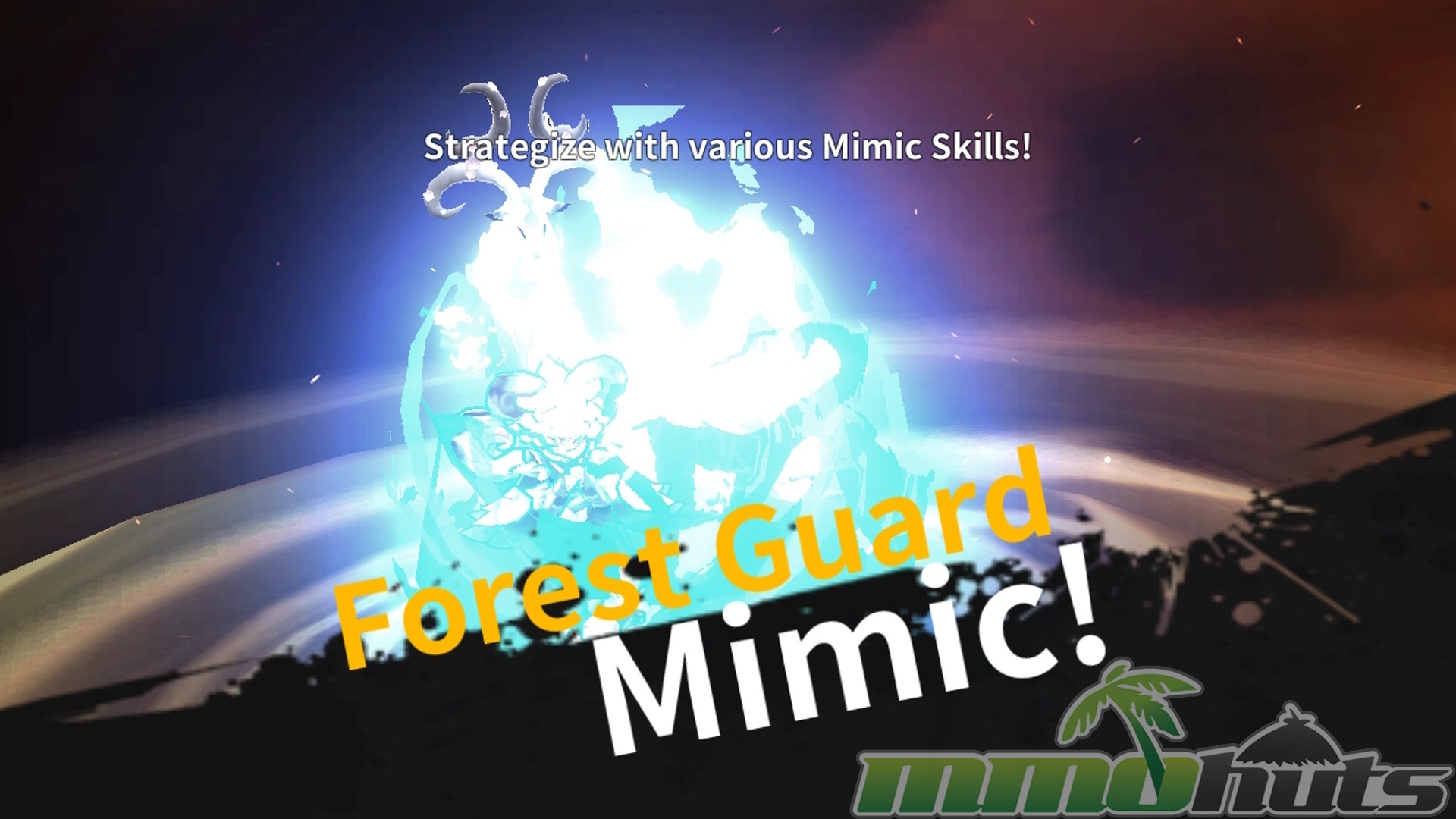 The mimic system provides “support” units to interact and affect battles directly. In other games, those relegated to similar positions are used as backup units that  only come out if the main unit dies in battle. Furthermore, the mimic system makes it feels like you’re collecting lot more useful units for your party, especially in the late game where you basically have units at around 100+ levels.

Mimicking also forced me to really read through the abilities of each phantom or human I have in my party. This opens up a whole new strategic angle that other F2P titles don’t have.

PvPing also is more interesting, because you not only have to consider the pre-battle team composition, but also the mimic timing, along with which main unit will get to use the mimic ability. Who would’ve thought that adding just one game feature in the game would bring in a highly complex strategic angle.

As of this review, the unit roster for Phantom Chaser is at around 130+ units. You can acquire some by getting them through the story mode, or you can use money to pay for an RNG style unit purchase in the shop. 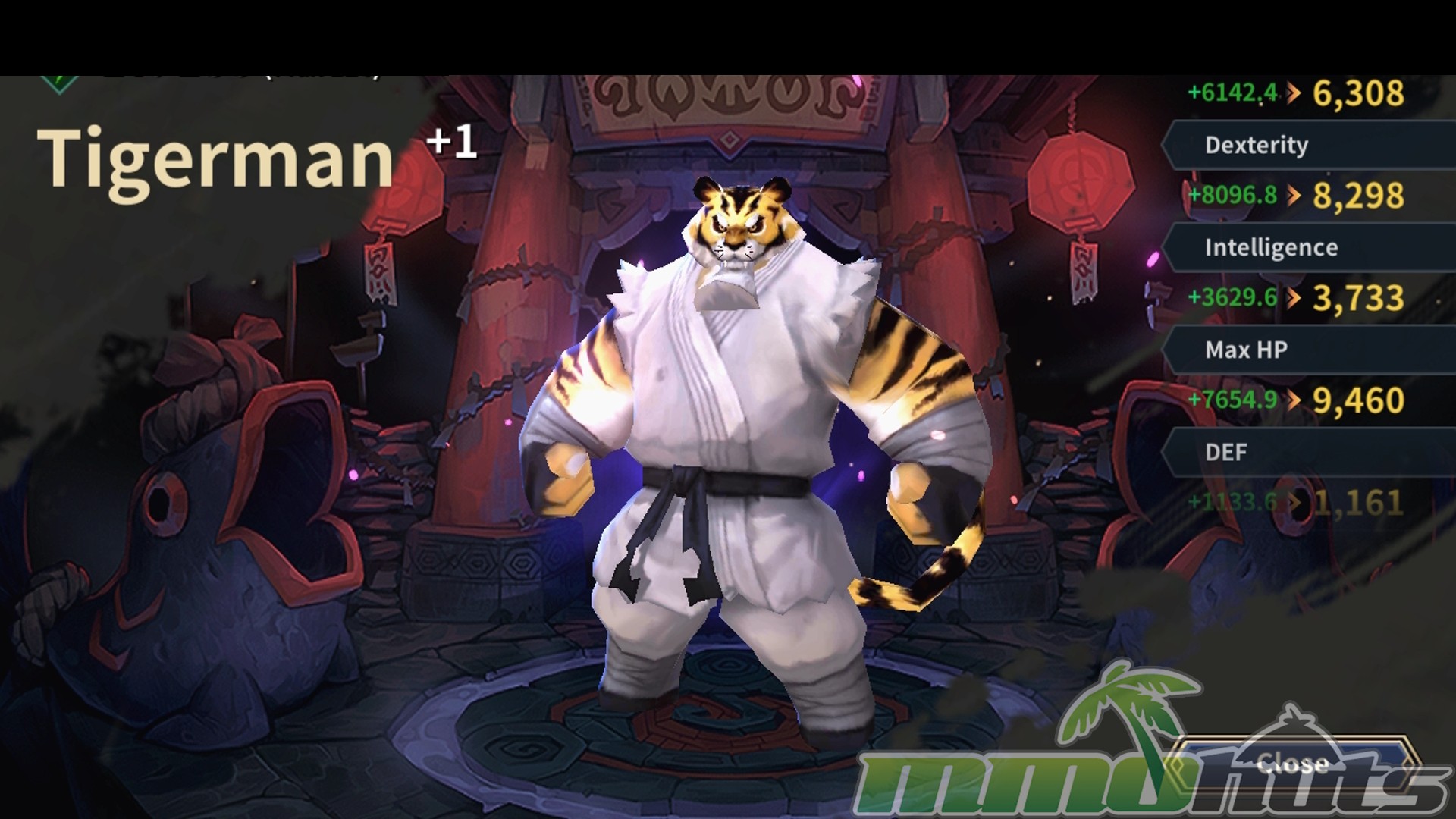 Units follow the typical level progression system where characters level up by using other units as ingredients or getting them experience points through the maps. Phantom Chaser also allows units to evolve and transcend. These two systems follow the usual “use same character to increase stats” system found in other similar titles, but Floppy Games makes evolving worthwhile because once your character evolves to its higher version, you get a different looking character – and when I say different, it’s not just a palette swap but a character redesign.

Though evolving and transcending would be way down your playthrough, it’s still a good enough reason for you to at least focus on a set team for the starting duration of your run. Levels of characters go past 100, so you can just imagine how high levels can get in-game.

You can also increase your unit’s strength and stats by equipping armors and weapons that you can acquire as you play the game.

Moving on to the game’s battle system, Phantom Chasers puts your team into the field running in a limited camera viewpoint. Battles happen in real-time and you can control your units in the field. You can set the targets aside from the active skills each unit will use in battles. You can also use mimicking during battles and set which character will use the ability.

Floppy Games gives you complete control over your units in game, which is refreshing since most of the newer F2P titles limit your control in-game. Battles are fast-paced and sometimes you can easily get swept up if you aren’t paying attention.

Well, you can easily just let the game play itself since the game allows automated controls so you can just sit back and enjoy the spectacle the game provides.

That’s one of the things I loved with Phantom Chaser. The game really looks good, as it should be since the game is pretty hefty. Plus, there’s an emphasis on the voiceover since the game keeps on downloading voiceover packs on a surprising regular basis. 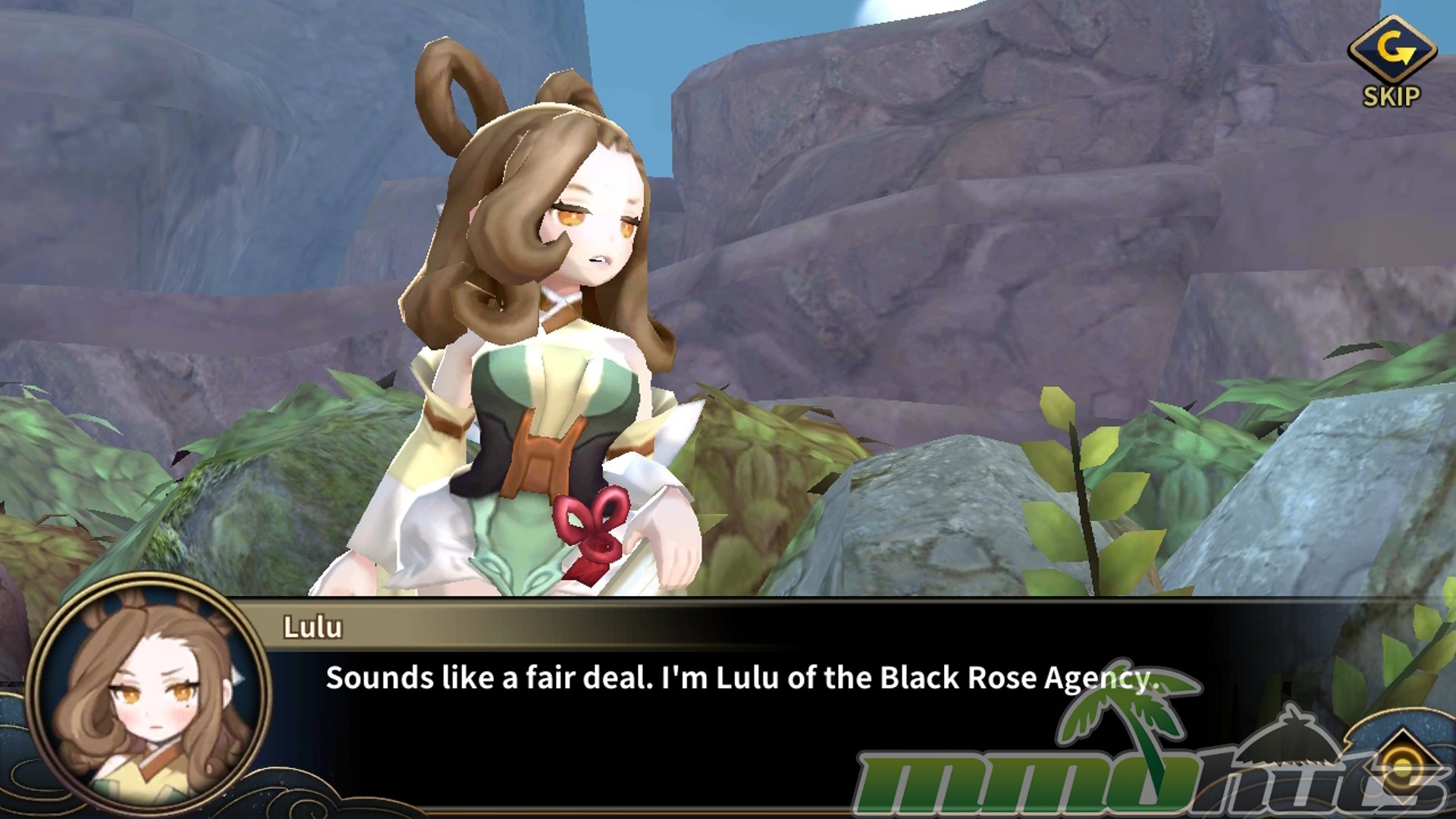 Another thing is I like how the game’s narrative fits with the heroes you acquire in game. The cut scenes are also engaging and it keeps things upbeat as the tedium of going through the game’s numerous quests gets to you. Even with taking breaks by going through the event quests isn’t enough to keep me interested in continuing on with the story.

Phantom Chaser is a typical free-to-play mobile game that checks out what is expected from the genre. It has an energy system, check! An RNG based shop system, check! Instanced maps, check! It contains fanservice, check! While it has all the strappings of yet another F2P game, Floppy Games reinvents the wheel with the addition of the mimic system.

Battles are fast-paced and pretty intricate for a mobile game, and I can’t emphasize enough the feeling of having complete freedom over the units as you play them in game. I also liked that Floppy Games made battles easy to get into and the simple controls allows you to focus more in the battles that’s happening now instead of you wasting time going through menus like other similar titles.

However, the game does tend to be tedious, especially with the high-level cap that will take a really long  time before you can reach or play the end-game material. So, if you’re someone who wants to get to end game content fast, you need to throw money at the game. Phantom Chaser though isn’t a pay to win game, yes those who purchased items get an advantage specially in PvP, but if you are wily enough you can easily defeat those players.

Overall, Phantom Chaser isn’t a title that you can easily just get into without spending serious hours on it. With a lot of the end-game content, really at the late game of your playthrough, you won’t be able to maximize the whole Phantom Chaser experience Floppy Games want you to experience. Still, the game is solid enough and the things you can do are varied enough that you won’t necessarily notice all this things as you play, and it helps that the game looks really pretty and the voice acting is better than expected.