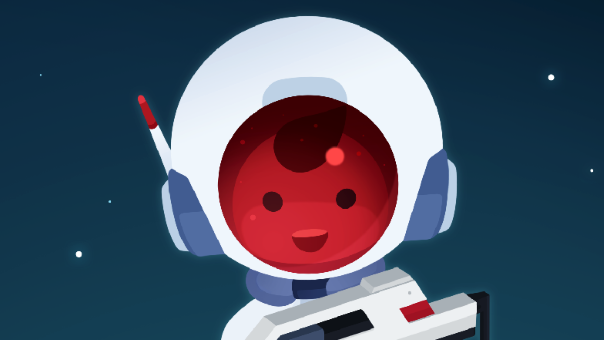 Nanoo Company is proud to announce their first game from a Japanese developer (Marumittu). Tap! Captain Star is a space adventure clicker, where the main mission is to explore constellations with your starship. It’s time to save the universe from an evil force with your crew. Tap! Captain Star also differs from traditional clicker games, in that instead of being linear, players can warp to one of the 88 constellations of their choice and has a clean interface that is easy to manage. They also offer some play tips to get people started:

Tap! Captain Star is available on iOS and Android.