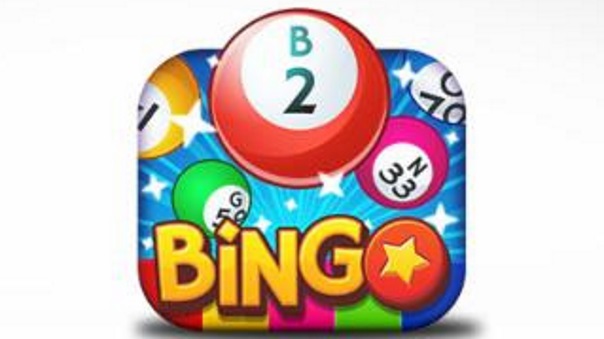 Jam City, a leader in mobile entertainment, today announced that it has acquired Bingo Pop, one of the top bingo mobile games worldwide, from Uken Games. The veteran Bingo Pop team has joined Jam City and will continue to manage game operations from Jam City’s new Toronto studio. Terms of the acquisition were not disclosed.

“We are so proud to be continuing Jam City’s rapid global expansion with the acquisition of one of the most popular bingo titles, and its highly talented team,” said Chris DeWolfe, co-founder and CEO of Jam City. “This acquisition provides Jam City with access to leading creative talent in one of the fastest growing and most exciting tech markets in the world. We look forward to working with the talented Jam City team in Toronto as we supercharge the live operations of Bingo Pop and develop innovative new titles and mobile entertainment experiences.”

Canada is quickly becoming a haven for top game developers, engineers, designers, and artists from around the world given its prestigious universities, universal healthcare, affordable housing, and diverse communities. In addition, more than 35,000 students are enrolled in digital gaming related programs across the Toronto and Ontario regions. “Jam City is looking forward to tapping into the large pool of talent across the region and expanding our operations in such a vibrant and trend-setting city,” said DeWolfe.

“We are incredibly proud of what the Bingo Pop team has accomplished in creating a leader in the mobile bingo game category. We’re confident that Jam City will be a great home for Bingo Pop and the talented team behind the game in its next phase of growth,” said Chris Ye, co-founder and CEO of Uken Games. “Following this deal, we are excited to focus on the continued success of our iconic trivia titles and introduce brand new game franchises to players around the world. We are fully committed to continue hiring and investing in Toronto as a global hub for gaming.”