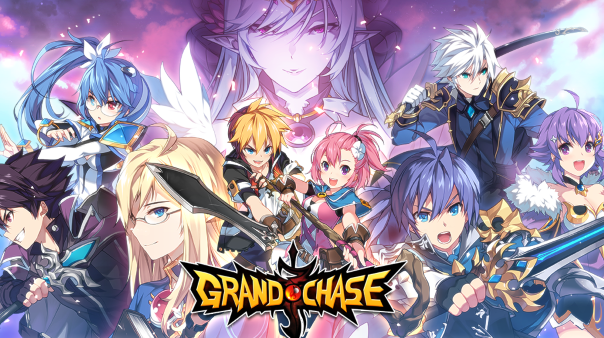 Grand Chase is a popular action RPG on PC, played by millions for years, since its creation 15 years ago. Since then over 20 million players around the world have dove in, and the sequel is now officially live on both iOS and Android mobile devices. Grand Chase: Dimensional Chaser brings real-time strategy RPGs with captivating storylines and hot PVP action to life. More than 70 unique heroes are in the game for players to build their most desired team. Instant matchmaking, solo, and team battles are available as well. Grand Chase: Dimensional Chaser lets fans get their Grand Chase fix anytime, anywhere.