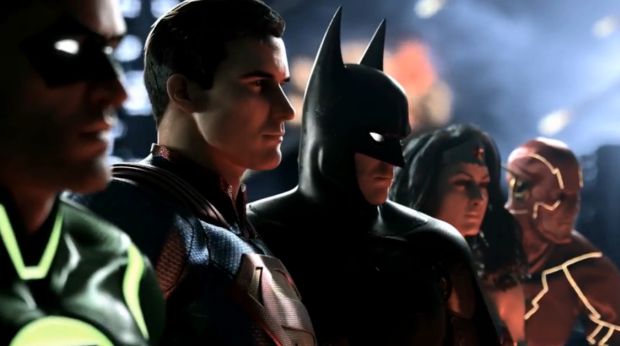 Warner Bros. Interactive Entertainment and Turbine have just launched their DC Heroes MOBA Infinite Crisis into open beta. Fans can sign up now, and gain instant access to the game. With a robust lineup of DC Comics Champions, including Batman, Superman, The Joker, Wonder Woman, and more, Infinite Crisis has gained an enthusiastic fan base and dozens of Champions have already been revealed, offering bountiful choices to players of all skills and styles.

In Open Beta, players will be able to test their skills on three different maps including the recently announced “Gotham Divided,” a tri-lane map where two universes collide and players can battle across Gotham City and its Multiverse variant, Gotham by Gaslight.

Players can sign up now and play for free at www.infinitecrisis.com