HiRez continues their tradition today of welcoming in the latest god to their third person mythology-based MOBA, SMITE, with HiRez Bart on Twitch.TV. And this week the latest addition to the roster appears to be none other than the Greek Goddess of Retribution alongside a special Russian themed Athena Skin! 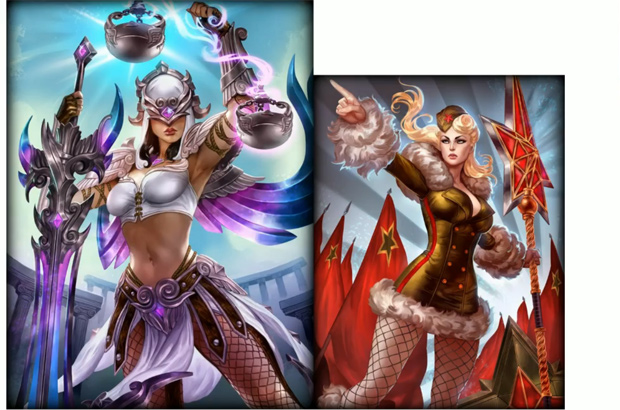 Nemesis packs a hefty sword and brings a powerful kit that feels somewhere between a fighter and tank considering the level of CC and dashing included with her array of damage skills. Her full kit is as follows: 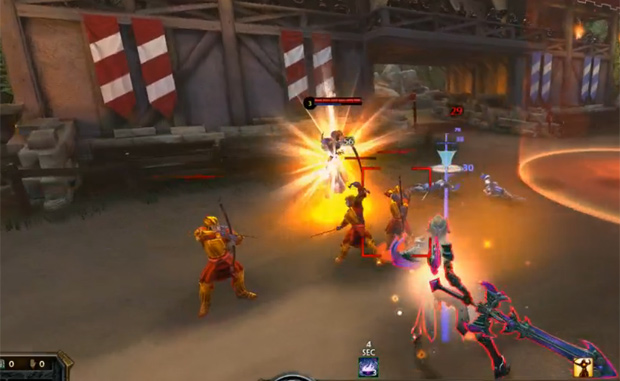 Nemesis holds the scales of balance. Hitting enemies with basic attacks tips the scales in her favor, reducing her target’s physical and magical power and increasing hers (stacking). Power Gain: 5% per hit. Power Loss: 5% per hit. Max Stacks: 3. 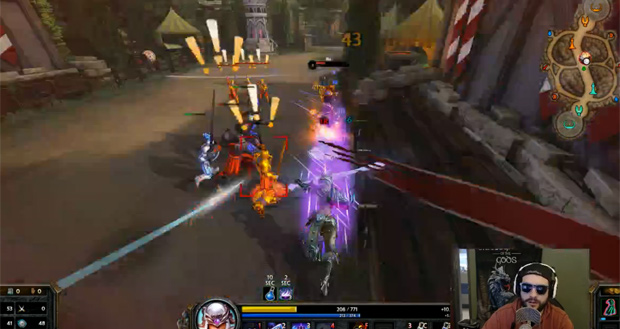 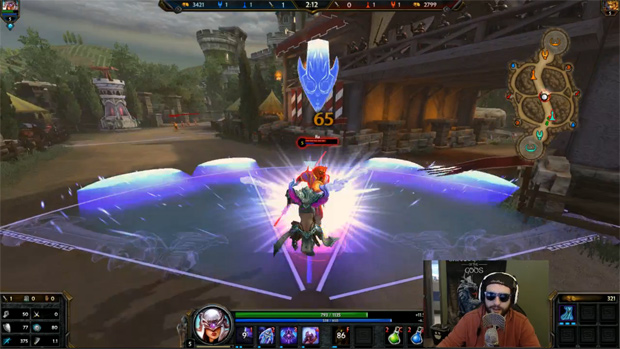 Players can see her prior to launch now on the SmiteGame twitch channel.