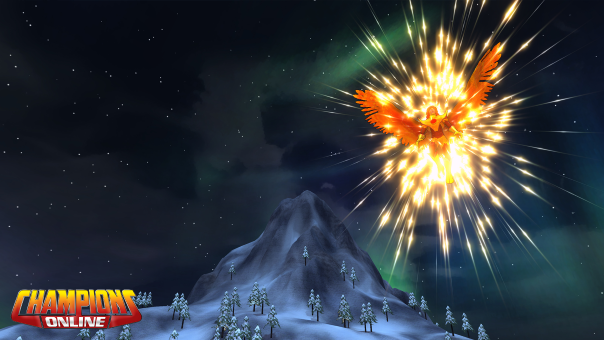 As Champions Online reaches their ninth year, they have officially become the long-running Superhero MMORPG in gaming history.  City of Heroes/Villains was passed up earlier this month, and there is an in-game event running from April 26th through May 3rd called Still Standing. The fate of the Earth will be in the hands of the players in this gripping event. We also have a handy infographic with some information from the nine years of Champions Online. Still Standing also brings several other in-game/external events to Champions Online: