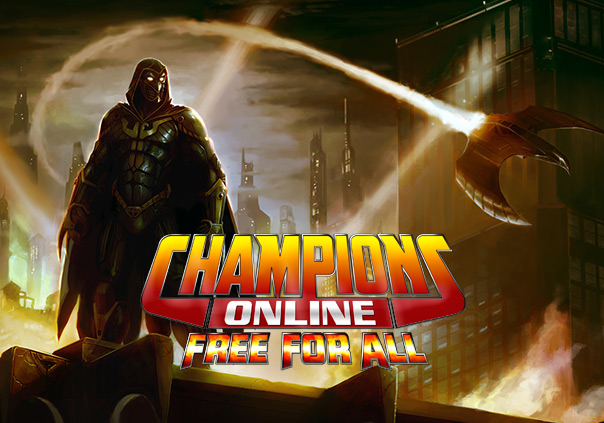 There are no classes in Champions Online; players are free to choose any power from any powerset to realize whatever vision they have in mind for their characters. These powers are organized into theme frameworks, which are listed below:

Might: Your standard super-strength powerset. For characters looking to imitate the biggest and the burliest heavy hitters, though your character need not appear large!

Munitions: A framework containing just about every conventional firearm imaginable, from rocket launchers, to gatling guns, to shotguns, to grenades, and to a number of very cool looking “gun kata” style dual pistol attacks.

Martial Arts: Choose from unarmed, claws, single blade, or dual blade within the martial arts frameworks, each with unique advantages.

Sorcery: From black magic to white magic, from primal sorcery to arcane sorcery, this set contains a great deal of unique attacks and area-centric buffs. Plus, the arcane bolts just look cool!

Supernatural: Whether you choose to be a chain-swinging demon with toxic breath, or a creepy creature with supernatural, shredding claws, this set is a grab-bag for every imaginable kind of weirdness.

Telepathy: Powerful crowd-control, the best heals in the game, and arguably the best AoE attack in the game. Telepathy has a number of solid powers to choose from!

Telekinesis: A thematic favorite, TK is a set for people who want to have psychic blades, a la Psylocke from X-men, or even a Protoss zealot from Starcraft. Some of the best melee damage in the game is in these powers!

Power Armor: You are Iron Man. Just don’t name yourself that. Make a suit of awesome powered armor and go nuts. Or make a lizard person that shoots missles out of their chest for some reason. The choice is yours!

Archery: A number of surprisingly high-tech looking bow attacks, from arrows with explosives tied to them, to arrows that explode in a pretty sphere of energy. All archery attacks can be used and charged while moving!

Energy Projection: From flinging flames, to ice bolts, to lightining bolts, or force bolts. It’s all in these four powersets. Set stuff on fire, encase enemies in icy prisons, place forcefields on your allies, or just annihilate whole armies with columns of electricity.

Darkness: Summon clouds of fear, attack enemies with blasts of pure shadow, lick at your foes with dark tendrils, drain life, and create nether voids. This set pretty much speaks for itself.

Celestial: The consummate “healer” set, many of the attacks in Celestial are pretty balls and beams of light, which can either damage enemies or heal friends.

Champions Online is proud to announce that they are celebrating their 9th anniversary. Let's get some cat friends!

As Champions Online reaches their ninth year, they have officially become the long-running Superhero MMORPG in gaming history.

Millennium City has been invaded by unearthly creatures, and it is up to the Champions to stop them and protect the city! 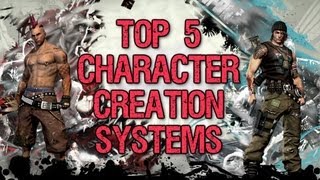