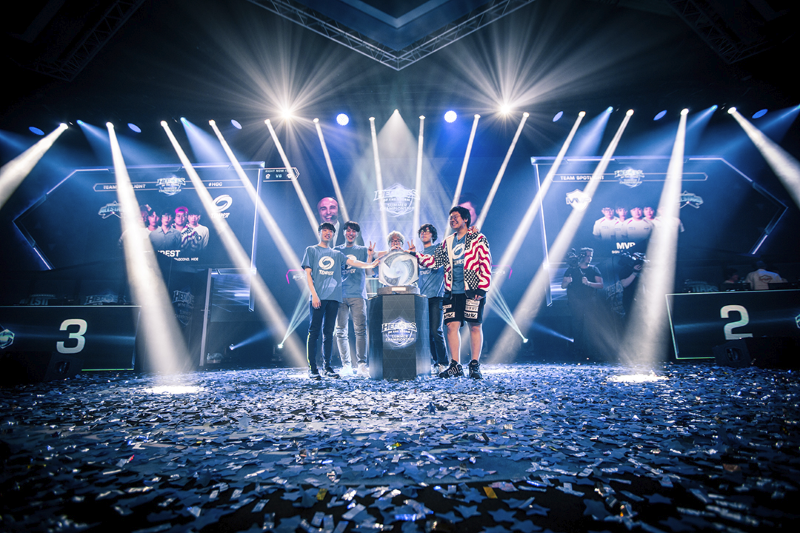 The Heroes of the Storm Summer Championship in Sweden has concluded, and the 2016 Summer champions have been declared: Tempest.

To celebrate, HOTS is hosting a special event. From June 24 through June 28, every hero will be available to play for free for players in all regions. In addition, a discounted bundle will be added to the shop featuring the Heroes & Skins chosen by Tempest in their final match:

Heroes of the Storm also has released a recent patch with balance changes to Rehgar, Chromie, and Kael’thas. Check out the detailed patch notes here.