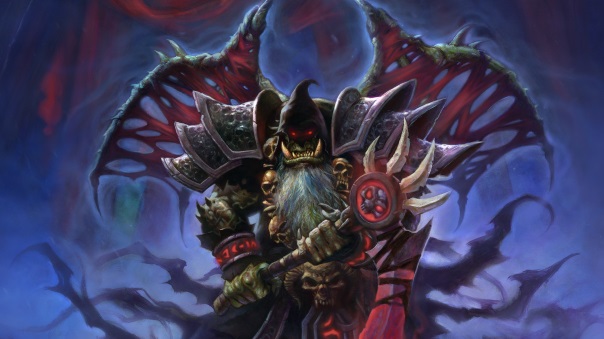 What started as a passion project at Blizzard five years ago now has 100 million players connecting to the game: Hearthstone. The simple format of getting started and learning Hearthstone makes it easier to get into and learn the ropes. The Fireside Gatherings have also helped, bringing people together in real life to play Hearthstone and discuss strategies and their love of the game. These gatherings let people become “Innkeepers” at local restaurants and settings, and each month, an average of 2655 Fireside Gatherings take place around the world. As a way of saying Thank You, Blizzard is holding a special in-game event. From November 7-11th, players who log in receive six free packs from the most recent expansion (The Boomsday Project). In addition, players can complete a series of Celebrate the Players event quests, which earn up to 500 gold.

“Reaching 100 million players is a huge milestone for Hearthstone, but what matters to us even more is the fact that so many people around the world have embraced the spirit of the game,” said J. Allen Brack, president of Blizzard Entertainment. “Whether at events like BlizzCon® and Fireside Gatherings or just in tuning in to watch their favorite streamers, it’s been so inspiring to see millions of players and fans coming together, online and in real life, to participate in the Hearthstone community.”