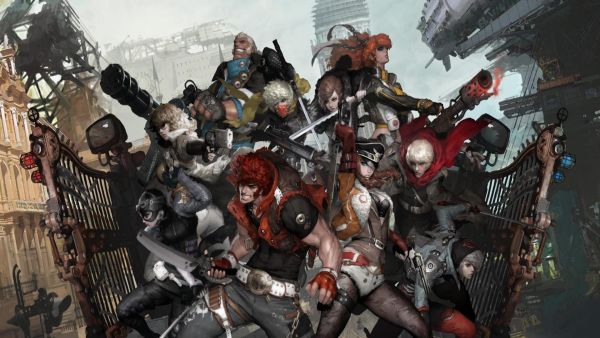 As of February 17th, GunZ 2: The Second Duel has been released on Steam’s Early Access program, featuring several new additions to the game, including a new playable class, two new maps and a new game mode.

However, the launch server has been gaining an excessive amount of traffic, causing it to crash repeatedly. In order to keep traffic down, MAIET has issued a temporary server limit of around 1,500 players. Along with the limit, players have reported several issues including menu lag, issues with joining active matches and more.

For more information on GunZ 2, visit the official community hub at: http://steamcommunity.com/app/242720/