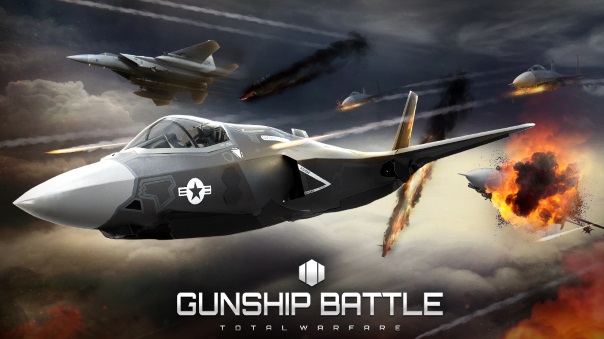 Joycity’s latest mobile game has launched around the world, with the latest entry into the Gunship Battle franchise. Gunship Battle: Total Warfare brings a modern setting and gorgeous visuals to the mobile sphere. Players create a military base and grow stronger (as well as wiser) by researching military technology. Building powerful war machines will help players establish a force to be reckoned with. Naval, air and ground units can all be built, and have been designed to resemble as close to their real-life counterparts as possible. Knowing what to build and when is key to being a sound leader, and it will be up to you to strategize, create alliances, and fight for the future. Gunship Battle: Total Warfare will also test people’s PVP skills with real-time battles against players around the globe. It’s available now on Google Play and the App Store.