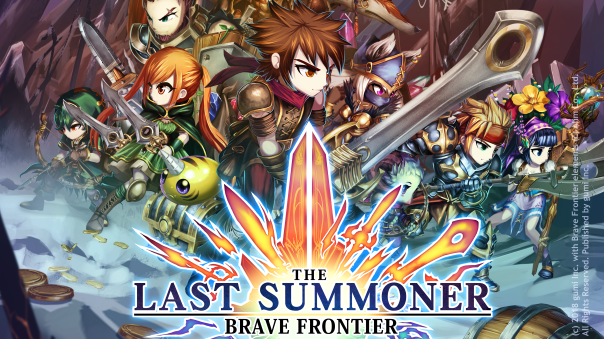 gumi offered their first look at their upcoming JRPG, Brave Frontier: The Last Summoner, which will hit western Territories on ioS, Android and Amazon devices in the Summer of 2018. It will be a free-to-play heroic fantasy game which doubles as a spin-off of the globally renowned Brave Frontier game and will be playable in English, French, Italian, German and Spanish languages on launch. Brave Frontier: The Last Summoner will also have new, high-definition 2D character artwork, and the gameplay teaser will show off one of the main characters – Brook, a young crystal harvester who will take arms and embark on a dangerous quest that could unveil the untold story of the last summoner. It will be free-to-play (with in-app purchases) and pre-registration will be revealed soon, so keep your eyes on this space.

Hironao Kunimitsu, CEO and President of gumi Inc., said: “Our flagship game, Brave Frontier, has captivated audiences for the past several years, as we’ve introduced the title and key collaborations to a growing fanbase worldwide. We are excited to announce today that we will be expanding the rich and vast Brave Frontier universe to players in our upcoming mobile title, Brave Frontier: The Last Summoner.”