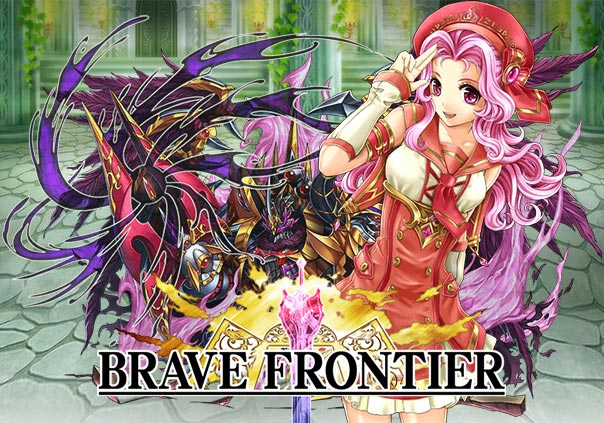 Brave Frontier is a free-to-play Japanese mobile RPG developed by A-Lim for iOS, Android, Amazon Fire, and Windows Mobile. Brave Frontier’s addictive card collection system coupled with its unique combination of mechanics is sure to have you playing for hours on end. Download the game today and form your perfect team of summonable cards!

In Brave Frontier the land of Grand Gaia is a world ravaged by a war between humans and the Gods that took place many years ago. Four fallen gods had betrayed their fellow gods, engulfing the land in havoc as they sought to conquer every bit of it they could. Through this chaos The Imperial Army of Randall are trying their best to handle the chaos the fallen gods have brought about, but they have not yet been able to push them back. Players can take on the role of a newfound, unnamed summoner in the world and join The Imperial Army of Randall on a quest to put an end to all of the chaos once and for all.

►The game combines console-style RPG mechanics and the addictive systems of card collecting and fusing (Gacha-pon) to lend itself a unique air of replayability.

►Spark mechanic rewards players with extra loot and damage if they can time their units’ attacks to hit their target at the same time.

►There are over 400 different units to collect consisting of everything from beasts to gods. Earn more cards as your progress through the game’s storyline and complete missions. Upgrade those cards with fusions and evolutions to increase their strength and form a powerful team.

Players may purchase energy to complete quests as well as additional card packs (which may also be earned through game play).

I didn’t really think much of Brave Frontier at first. I thought it would be the Farmville of the mobile app world, overplayed and hyped. 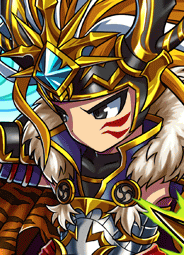 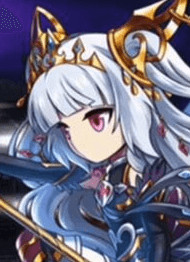 gumi Inc. is pleased to announce the release of its top-grossing role-playing game Brave Frontier on Windows Phone.