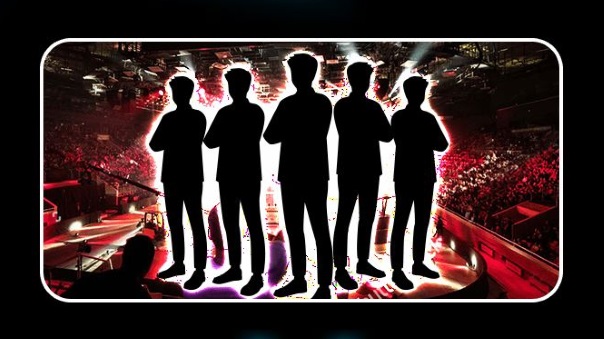 gumi has recently started recruiting participants for their latest title, the Closed Beta for “Financie”, a trading card game that allows players to support esports players. Financie leverages blockchain technology and is currently in the research and development stage as a trading card game. gumi is planning to run Financie’s beta test in collaboration with teams and players from various parts of the world and will be continuing to recruit eSports players who will be featured on the trading cards on an ongoing basis. It will also feature special rewards and perks as well as be able to purchase esports player cards during the closed beta.  A link below will take you to the sign-up page, but as a note, residents of Japan may not participate.

Features and Benefits in Development:
1. eSports players will appear on trading cards in this game. Fans will be able to purchase and use their trading cards to support them in their activities. The value of the various cards will be determined by the fans themselves in Financie.
2. Fans will be able to collect the cards and trade them with other fans. Using cards obtained will grant fans special perks, such as receiving one-to-one advice on gameplay. gumi will also continue to provide fans with more avenues to use their cards.
3. Cards are managed on the Ethereum (ERC20) Blockchain. As such, proof of ownership will always be publicly available, eliminating the potential for fraudulent activities. Fans will also be able to participate in Financie with confidence as personal information will not be disclosed during transactions such as purchasing cards.