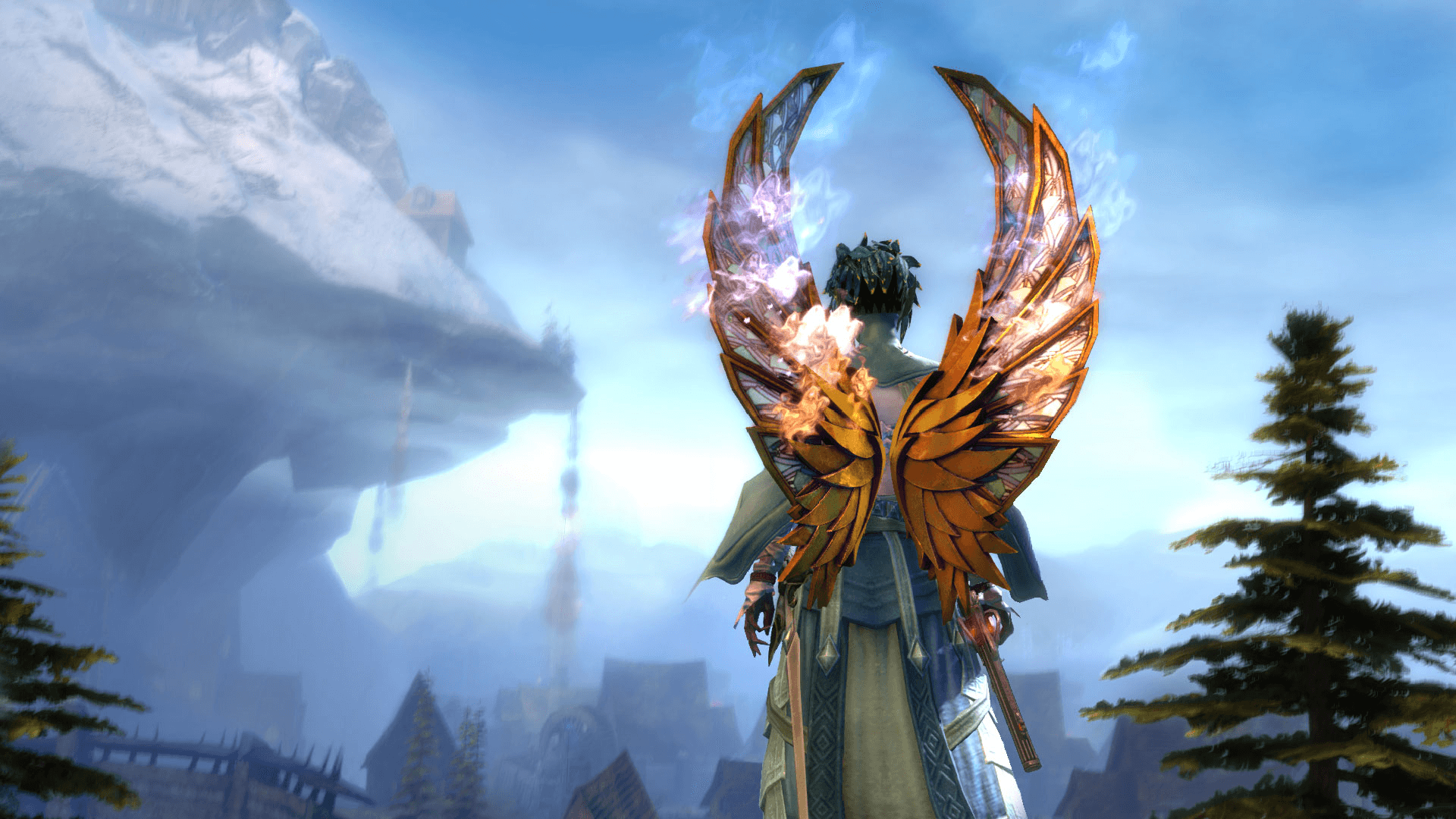 ArenaNet™, publisher and developer of the acclaimed Guild Wars franchise, has announced that regular seasons for PvP where all players can compete and be rewarded are coming with Guild Wars 2: Heart of Thorns, the first expansion to Guild Wars 2 set to launch later this year. The new system, called PvP Leagues, gives players regular seasons during which they can enroll in starter divisions and earn their way up as they advance their skills, earning unique rewards along the way. PvP Leagues will provide a system for better ranked play, improved matchmaking, and regular goals that give players a roadmap to become higher level competitors.

Fittingly, ArenaNet’s John Corpening, associate director for Guild Wars 2 competitive, announced the new PvP League system live on stage at the ESL booth at gamescom in Cologne, Germany. Cologne was the site of the first ever European Guild Wars 2 World Tournament Series (WTS).  Soon after announcing players will have the means to become top competitors in PvP, ArenaNet crowned The Abjured as the WTS-Cologne PvP champions. WTS is the pinnacle of competitive play in Guild Wars 2, with teams competing for $50,000 in cash prizes and the chance to have their teams immortalized on the Tyrian Lion “Pride” trophy. Fans in the audience in Cologne and those tuning in on the official Guild Wars 2 Twitch channel got a treat, with The Abjured from North America coming out on top after a furious day of matches with Orange Logo, The Civilized Gentlemen, and GLHF, all top contenders with a history of wins and shows in previous WTS tournaments.

The launch of PvP Leagues in Guild Wars 2: Heart of Thorns sets the stage for the future of top competition in the game. PvP Leagues will introduce six divisions, from division one, Amber, where every player will start out, all the way to the top Legendary division. Divisions will be broken up into tiers, and each tier has several pips. To earn a bump in tier players must earn pips that they can acquire by winning matches outright or putting in impressive performances, depending on the skill level of their opponents. In divisions two and three, players can lose pips they’ve earned but they will not lose tiers. Once players reach division four and five, where competition is expected to really heat up, both pips and tiers will be at stake based on performance.

PvP Leagues will incentivise competition with unique rewards including a new legendary back item, the legendary backpack. Along the way, participants can also earn badges for their character nameplates that change as they move into higher divisions. There is also the opportunity to work towards the Wings of Glory by earning league tokens that can be exchanged for different levels of wings to display. ArenaNet plans on adding new items in the future, and new items will always be offered for league tokens at a discount to encourage continuous practice and play. Guilds are also getting a boost with the introduction of Guild Teams in PvP Leagues. Guilds who form PvP teams will be able to track their progress on Guild Team Leaderboards, which will be based on the Elo system as skill-based comparisons between teams. Ratings will decay over time, meaning Guild Teams will need to stay active in PvP League play to maintain their ranks.

In a blog post published today detailing PvP Leagues, Corpening writes, “We are thrilled to be bringing you PvP Leagues with Guild Wars 2: Heart of Thorns. It has been one of the last key pieces to the structure of PvP that gives players of all skill levels a chance to improve, advance, earn their place among the heroes of the Mists, and have something to show for it. We are looking forward to crushing our opponents (in friendly competition), standing atop their bloody helms (in the air of good sportsmanship), climbing to the next division, then casting their corpses away (all in good fun).”

More details on the structure for PvP Leagues and rewards coming to Guild Wars 2: Heart of Thorns can be found in this blog post from John Corpening.