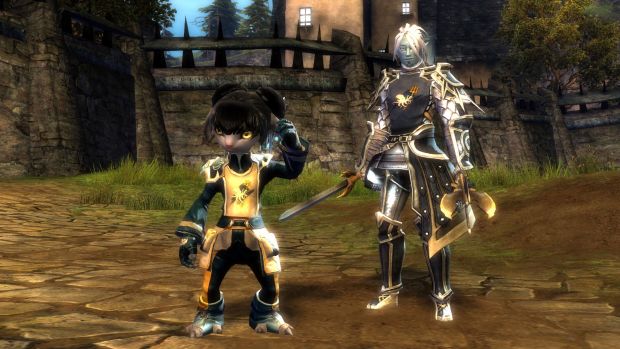 ArenaNet has just released the “April 2014 Feature Pack,” the first-ever Guild Wars 2® update dedicated exclusively to adding and enhancing game features. The “Feature Pack” represents ArenaNet’s move towards releasing content updates that are focused on features and game systems. Going forward, these packs will be separate from the studio’s living world releases, which have primarily been the vehicle for introducing new storylines and story-driven game play. Just as with living world, feature packs and all new content added to Guild Wars 2 are available to players free of charge and without a subscription fee.

One of the biggest updates in ArenaNet’s highly anticipated inaugural “Feature Pack” is the introduction of a megaserver system. The system makes it easy for people to find game maps populated with friends, guild members and similar players. Other major new features in the pack include a new wardrobe system, dozens of new traits, and upgrades to PvP. The new content touches on game play, quality of life and social play, meaning what’s being implemented today promises to enhance the experience of every player in Guild Wars 2.

Highlights of the update include: