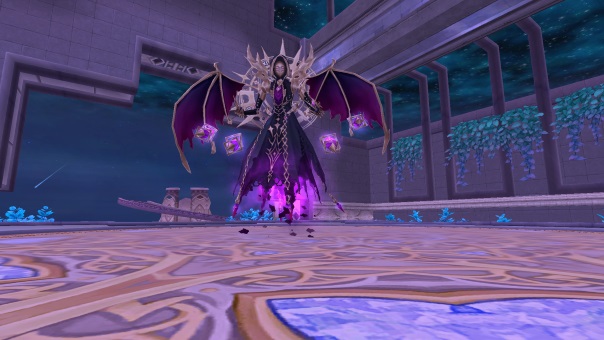 Grand Fantasia has a new update in the west courtesy of gamigo, with some never-before-seen content. Players can journey with their sprite companions to collect awesome pvp-focused equipment. This update also adds the “Awakening System”, which will let players improve their gear even further. If someone should collect a complete set, their gear will have a unique Red Glow to it. “Alternate Dimension” is a new parallel world that players can explore, which features three maps. There are plenty of valuable rewards in these dangerous areas. The boss known as Carso will also appear again, causing great havoc and destruction. The game also received a host of improvements and changes to make the experience better overall.