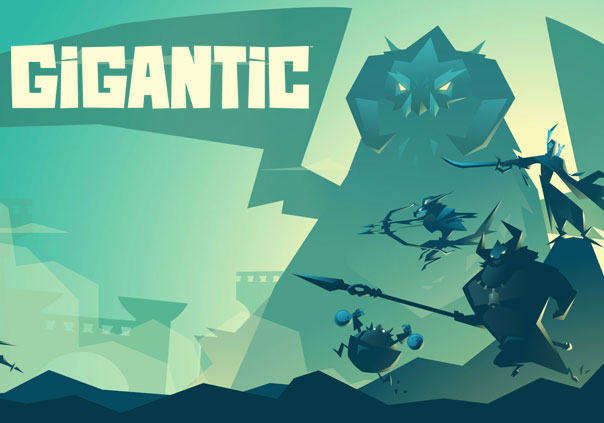 Independent developer Motiga today announced that their free-to-play shooter MOBA, Gigantic, has entered closed beta for Windows 10 and Xbox One. The closed beta of Gigantic will initially run during the weekends before expanding to a broader testing schedule.

New features and regular content updates are planned for closed beta players, including French, German, and Spanish language support. Opening the door to more players during the closed beta will allow Motiga to further refine and test the game in a controlled way, with a full release planned for later this year.

“After our successful alpha phase, which saw thousands of testers support Gigantic and provide valuable feedback, we are now ready to move to closed beta and welcome many, many more players on both PC and console,” Motiga CEO Chris Chung said. “From the player response we’ve had, it’s clear that Gigantic has inspired many players already, and we’re really looking forward to welcoming a new batch to come in and enjoy the game.”

Gigantic is free to play* and pits teams of five heroes—each with a massive guardian monster—against each other in explosive battles across a variety of fantasy battlefields. The game combines intense combat with strategic map control, and the first team to defeat the enemy guardian seizes the battlefield and wins the game.